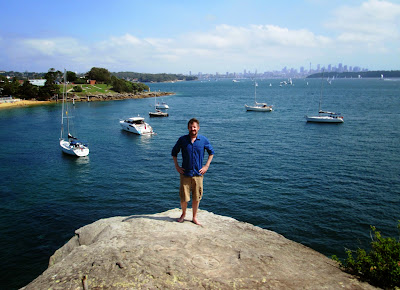 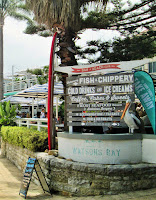 On Sunday, March 8, I spent an enjoyable afternoon with my friend Julian in and around Watsons Bay, a harbourside, eastern suburb of Sydney.

Watsons Bay sits on the end of the South Head peninsula and takes its name from the sheltered bay and anchorage on its western side, in Port Jackson (Sydney Harbour). It provides views across the harbour to the Sydney Harbour Bridge. The Gap is an ocean cliff on the eastern side with views to Manly at North Head and the Pacific Ocean. Vaucluse is the only adjacent suburb, to the south.

The original inhabitants of the area that is now known as Watsons Bay, were the Cadigal people. The Cadigal referred to the area as Kutti. This indigenous group of people fished and collected shellfish in the waters and bays off South Head. They acquired their resources from Camp Cove [pictured above] and carved rock engravings there, which have since eroded from the cliff faces and rock surfaces that line the coastline.

Watsons Bay was named after Robert Watson (1756–1819), formerly of HMS Sirius, when he had to beach his three vessels at Camp Cove for many years because of their being potentially sold by the Provost Marshal. Watson was appointed harbour pilot and harbourmaster of the port of Sydney in 1811 and the first superintendent of Macquarie Lighthouse in 1816.

The first grant of 20 acres (81,000 m2) was made to Edward Laing in 1793 in the Camp Cove Area. Watsons Bay was an isolated fishing village until development began in the 1860s. 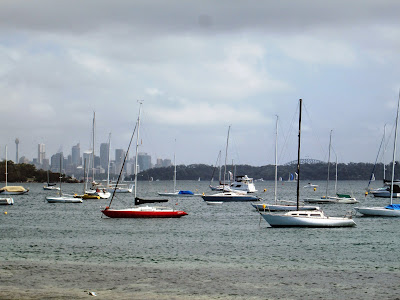 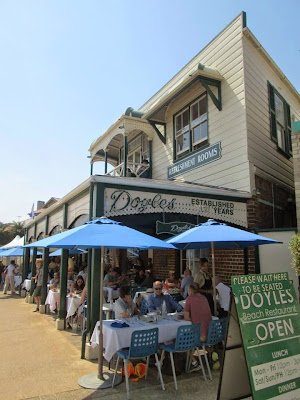 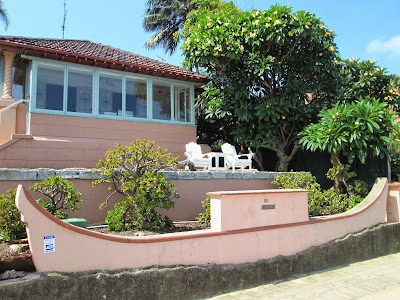 Above: This house in Watsons Bay is named, not surprisingly, "Gondola"! 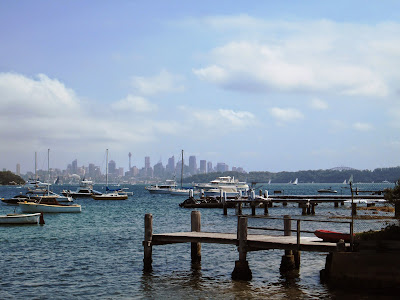 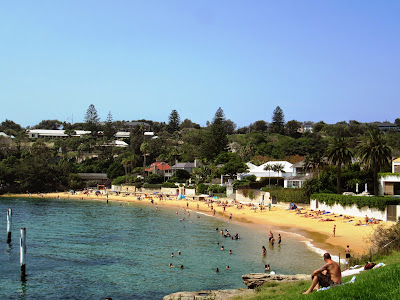 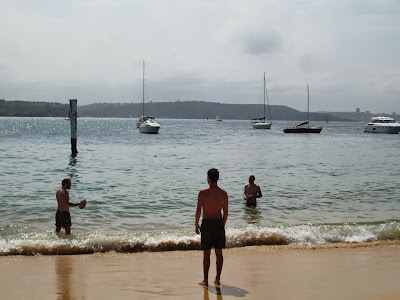 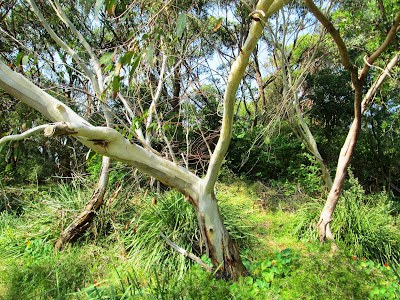 Above: The bushland above Lady Jane Beach, where I had a refreshing (skinny) dip! Lady Jane is one of three Sydney beaches where nude bathing is lawful. 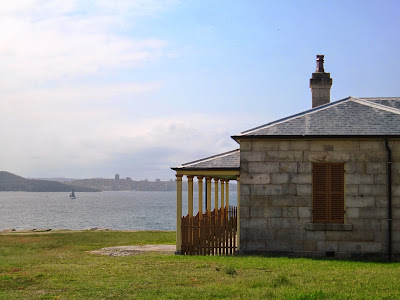 Above: A view of Middle Head, a headland between North Head and South Head, beside Middle Harbour. It's part of Sydney Harbour National Park. 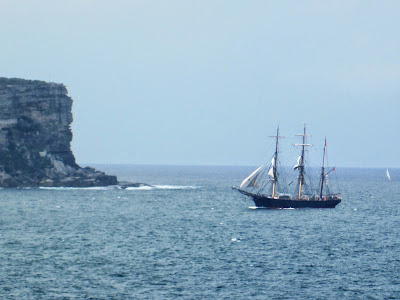 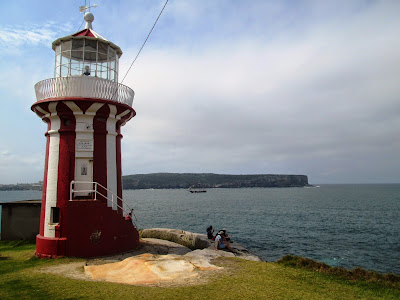 Above: The Hornby Lighthouse, located on South Head, is Australia's third-oldest lighthouse. 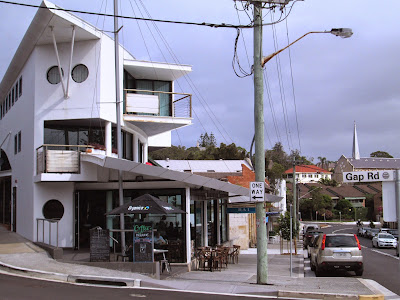 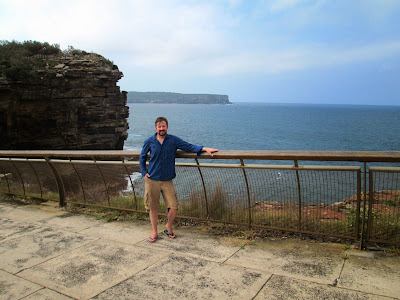 Above: At the Sydney Heads (also known as the Heads), which form the two-kilometre-wide entrance to Sydney Harbour. 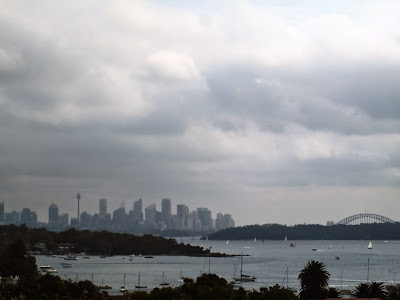 NEXT: Family Time in Melbourne