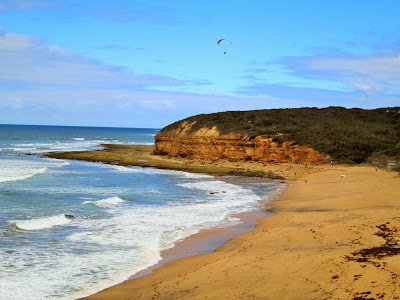 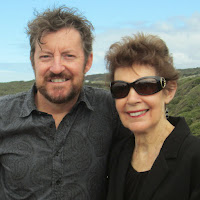 While recently in Melbourne with family members for my nephew's wedding, I spent much of Friday, March 13 driving along part of the Great Ocean Road with Mum and my good friend Joan. As you can see from the following photos, it is a very beautiful part of Australia. 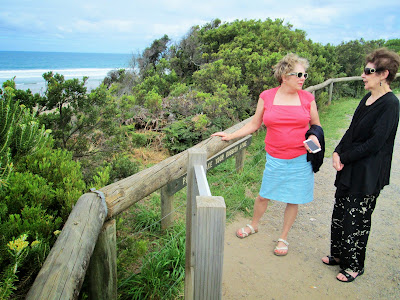 The Great Ocean Road is an Australian National Heritage listed 243 kilometres (151 miles) stretch of road along the south-eastern coast of Australia between the Victorian cities of Torquay and Allansford. Built by returned soldiers between 1919 and 1932 and dedicated to soldiers killed during World War I, the road is the world's largest war memorial. Winding through varying terrain along the coast and providing access to several prominent landmarks, including the Twelve Apostles limestone stack formations, the road is an important tourist attraction in the region. 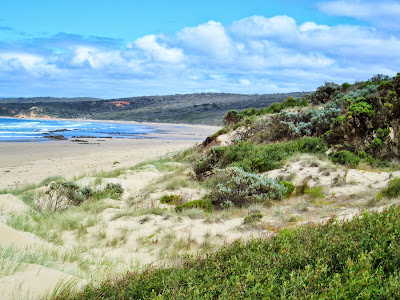 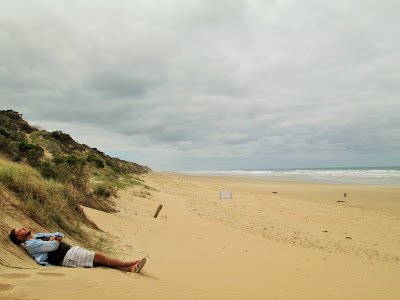 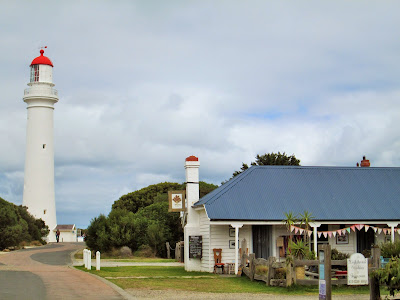 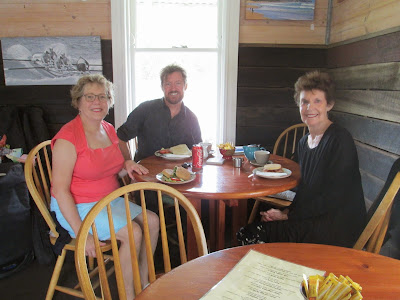 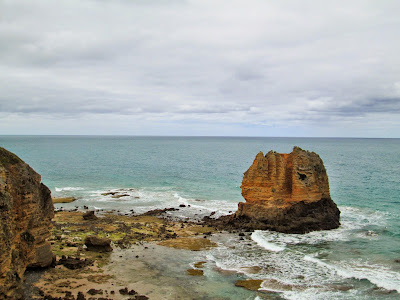 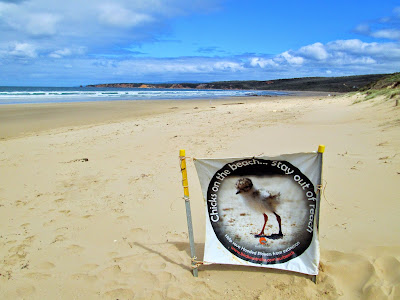 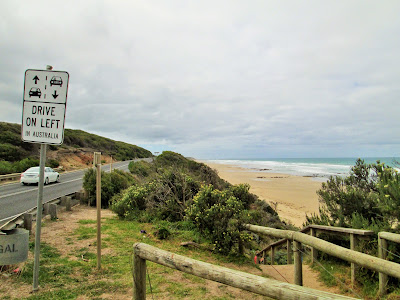 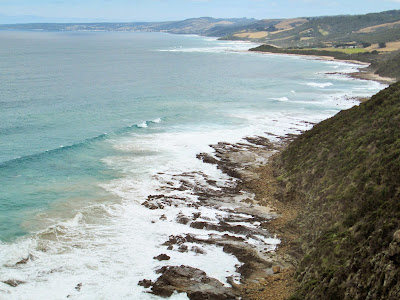 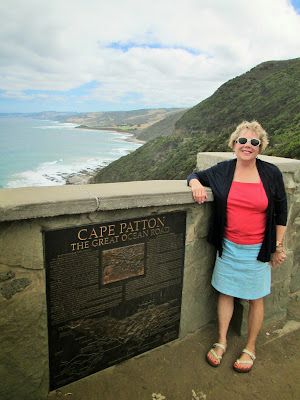 NEXT: A Wedding in Melbourne