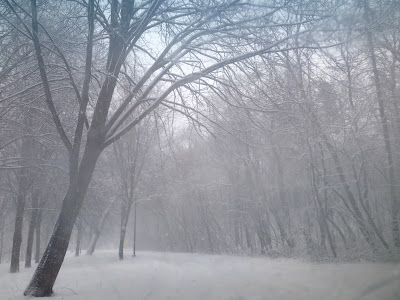 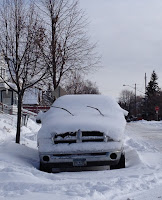 Earlier this week a winter storm brought the largest amount of snow of the season to the Twin Cities of St. Paul-Minneapolis.

Some communities around the Twin Cities woke up Wednesday morning to more than a foot of snow following a night of blizzard-like conditions that brought Minnesota some of the biggest snowfall totals of the season.

WCCO Weather Watchers reported more than 13 inches of snow in New Hope and North St. Paul in the north metro. Meanwhile, other communities immediately surrounding the Twin Cities, such as St. Louis Park, Edina and Bloomington, saw about a foot of snow. 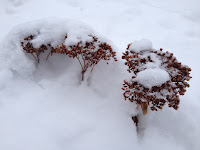 At the Minneapolis-St. Paul International Airport, the official snow total was 9.2 inches.

The storm that brought the snow swirled up from the Great Plains Tuesday morning and parked itself over the Twin Cities. It snowed heavily until Wednesday morning, and strong winds during the overnight hours made travel dangerous. Schools and highways in southern Minnesota closed, several cities in the metro declared snow emergencies, and Minnesota roads saw upwards of 400 crashes.

In southern Minnesota, strong winds with gusts up to 25 mph lingered Wednesday morning, prompting a winter weather advisory. Meanwhile, highways that closed due to blizzard-like conditions Tuesday were beginning to reopen.

Following are more photos I took in south Minneapolis on the day of the storm (Tuesday, February 2) and the day after. 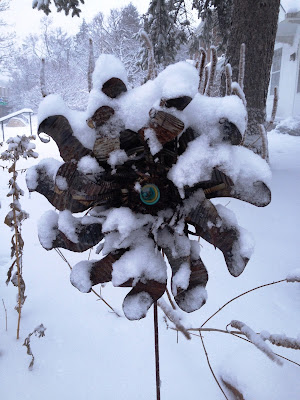 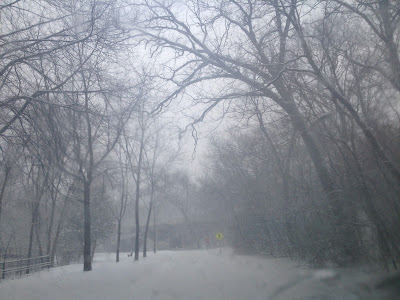 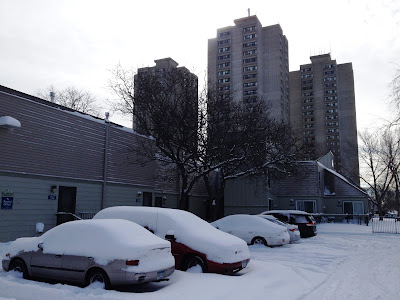 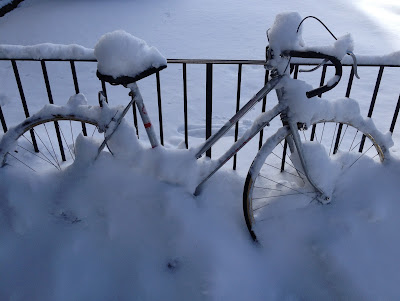 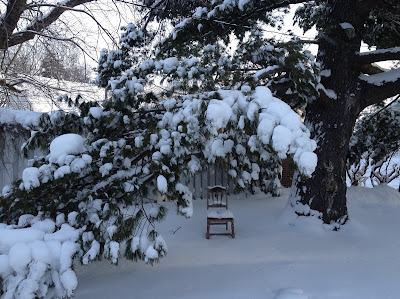 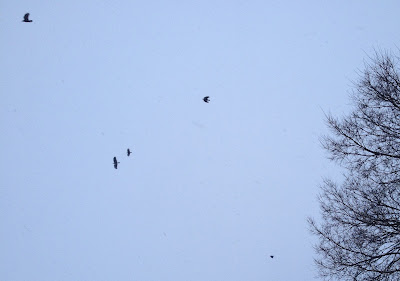 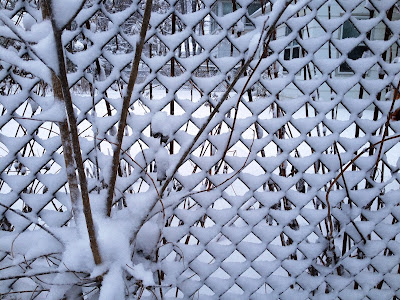 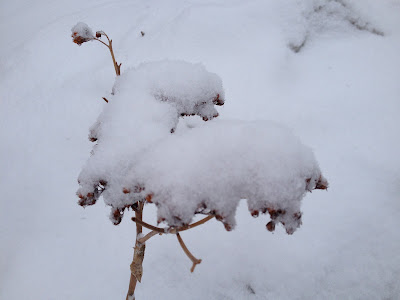