Celebrating Black Panther – Then and Now 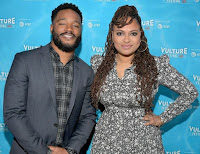 Also last weekend, Black Panther earned the No. 1 box-office spot in the U.S. for the fourth week in a row. With Ava DuVernay’s A Wrinkle in Time finishing in second place, this marked the first time that films by black directors have held the top two spots at the U.S. box office. 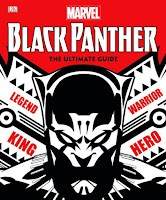 To celebrate all of these accomplishments I share (with added images and links) the following excerpt from Marvel Black Panther: The Ultimate Guide, one that provides an insightful history and heartfelt appreciation of the many writers and artists who have ensured that the character of the Black Panther has remained a relevant and trailblazing one for over fifty years. Enjoy!

The 1960s was a time of great change. The U.S. was experiencing a social, cultural, and political revolution as a new generation questioned old values and entrenched traditions, especially on the divisive issue of racial equality. 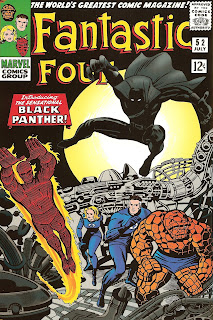 Introduced in the summer of 1966, the Black Panther was a genuinely radical concept and character, even by the standards of Marvel Comics. The fledgling U.S. comics publisher had fast established a reputation for challenging the status quo. And the Panther perfectly caught the mood of the times.

Here was a black Super Hero who faced the world on his own uncompromising terms. And as an African king ruling a country more culturally and technologically progressive than the U.S., the Black Panther easily matched his fellow costumed crusaders in power, competency, complexity, and resources. His success also paved the way for other black Marvel Super Heroes like the Falcon, Luke Cage, Black Goliath, and Blade.

Yet most exciting for readers of the Panther's fantastic adventures was the regular sight of a black role model winning against the odds for the benefit of everyone. 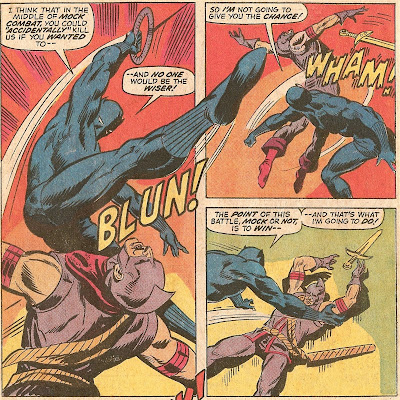 Black Panther has always been blessed with authors and artists of singular vision. Creators Stan Lee and Jack Kirby imagined a powerful champion who could master any situation, while successor Roy Thomas used the hero's tenure with the Avengers to confront social issues making headlines across the U.S. 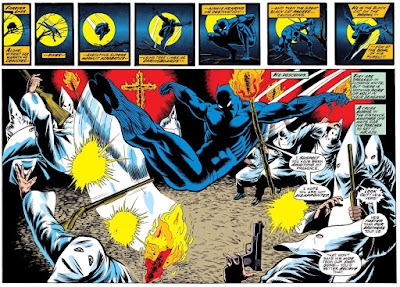 Later, under Christopher Priest, the Panther become scary and satirical, while successive writers such as Reginald Hudlin, David Liss, and, more recently, acclaimed journalist Ta-Nehisi Coates, have reshaped T'Challa to suit changing times. These wordsmiths and the artists with whom they worked have made Black Panther relevant and trailblazing time and again.

Fifty years after his comic book debut, the Black Panther made a dramatic entrance on the big screen in Captain America: Civil War. In 2018, he takes center stage in his own film [starring Chadwick Boseman as T'Challa/Black Panther]. It cements his place in the Marvel Universe as an enduring beacon of hope and the very epitome of a cool and capable modern hero. 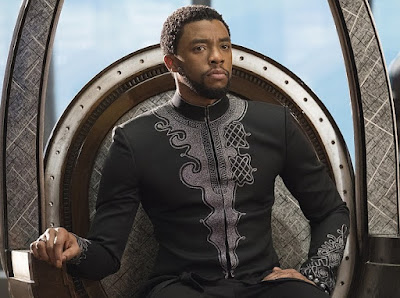 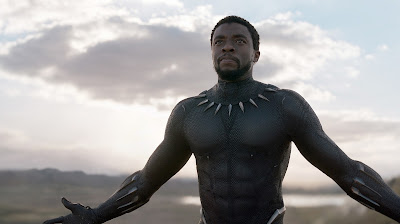 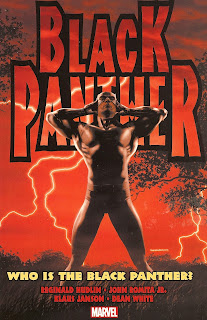 The Black Panther is the black Captain America. He's the embodiment of the ideals of a people. As Americans, we feel good when we read about Captain America because he reminds us of the potential of how good America can be, if, of course, we have the convictions to live by the principles the country was founded on. As a black person, the Black Panther should represent the fulfillment of the potential of the Motherland.

For a long time, the Black American equivalent of that ideal was represented by Sidney Poitier, a man who maintained his dignity even in degrading situations. But since the '80s, that ideal has shifted. In the post-integration, post-Reagan era, the new ideal is Spike Lee or Sean "Puffy" Combs, the artist/businessman hero who profits from his own cultural integrity. In other words, the man who has it all – the money, the politics and the cool and style of black culture.

What those celebrities named, along with Malcolm X, Miles Davis and Muhammad Ali, all have in common is the knowledge that the act of being a black man in white America is an inherent act of rebellion. They are willing to be bad@$$es. . . . I say all of this because the harder Panther is, the more appealing he is to both black AND white audiences. 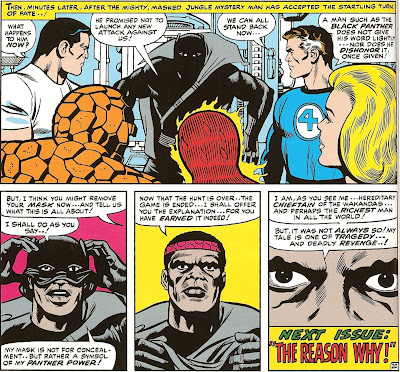 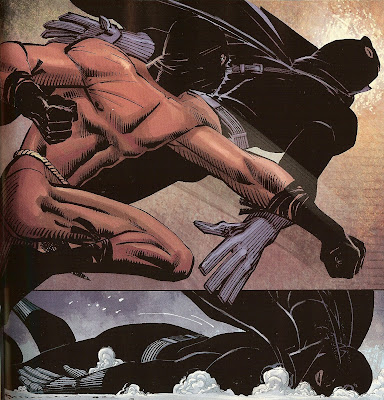 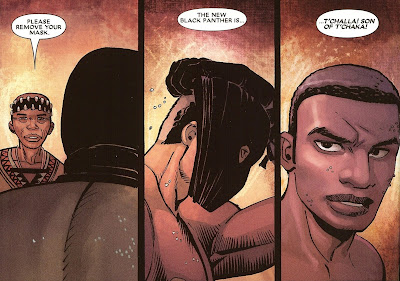 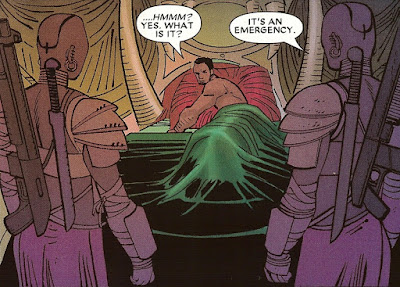 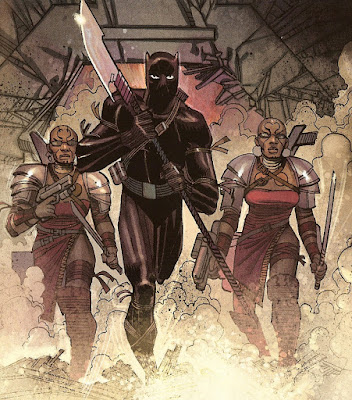 – Art by John Romita Jr..
See also the previous Wild Reed posts:
• The Important Cultural Moment That Is Black Panther
• Wolvie
• Season of the (Scarlet) Witch
• One Divine Hammer
• What the Vatican Can Learn from the X-Men
• The New Superman: Not Necessarily Gay, But Definitely Queer