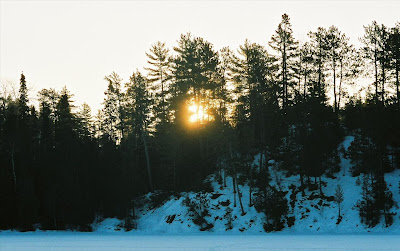 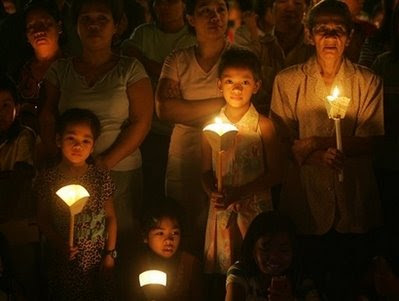 Above: Filipinos wait during Easter Sunday rites at the Santo Domingo church in suburban Quezon City, north of Manila, on Sunday March 23, 2008. Filipino Catholics mark Easter Sunday by getting up at dawn to witness the re-enactment of the Resurrection, before hearing Easter mass in this predominantly Roman Catholic country. (AP Photo/Aaron Favila) 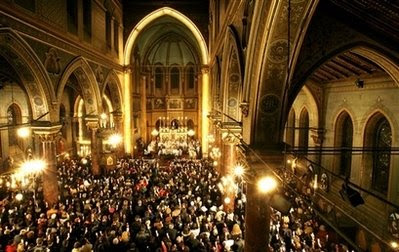 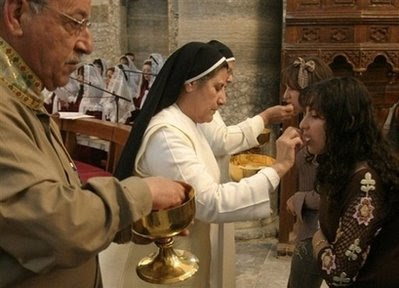 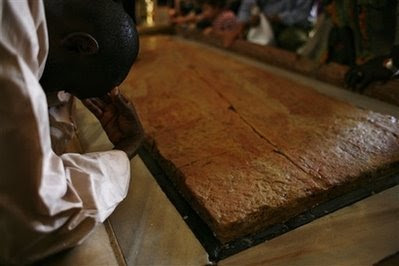 Above: Prior to attending Easter mass in the Church of the Holy Sepulcher in Jerusalem’s Old City, a Christian worshiper prays at the Anointing Stone, where, according to tradition, the body of Jesus was washed after it was taken down from the cross. (AP Photo/Peter Dejong) 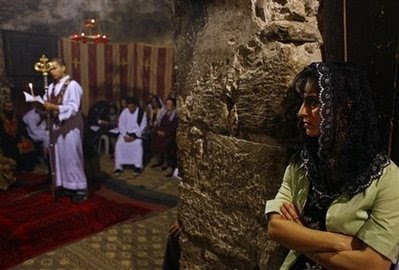 Above: Syrian Orthodox worshipers celebrate mass in a chapel of the Church of the Holy Sepulcher, traditionally believed to be the site of the crucifixion and burial of Jesus, as Roman Catholics celebrated Easter mass in the central part of the church in Jerusalem’s Old City – Sunday March 23, 2008. (AP Photo/Peter Dejong) 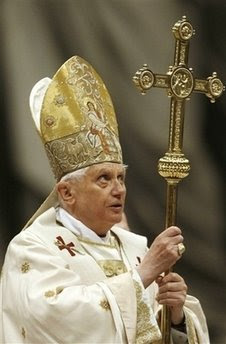 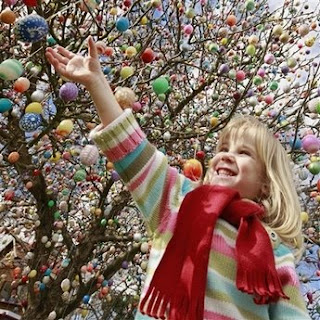 Above: A young girl admires a tree decorated with 9,000 Easter eggs in the garden of Christa and Volker Kraft in Saalfeld, eastern Germany - Sunday, March 16, 2008. (AP Photo/Jens Meyer) 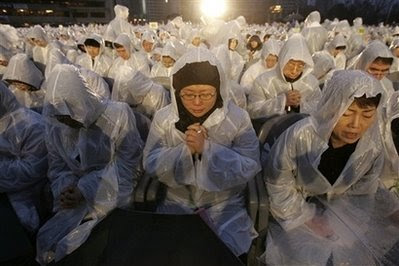 Above: Christians pray at the Easter service in Seoul - March 23, 2008. Thousands of South Korean Christians gathered for the daybreak service on Sunday to pray for “the life and sharing” in which they wished for recovery of the country’s west coast still suffering from last December’s oil spill as well as peace and unification of Korean peninsula. (REUTERS/Lee Jae-Won) 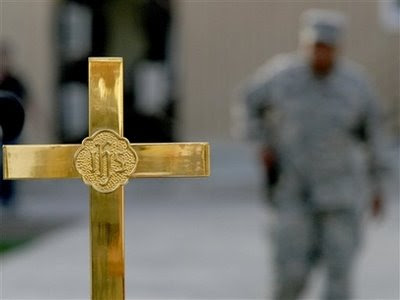 Above: A U.S. soldier of the 82 Air Borne arrives to attend to celebrate Easter at Camp Eggers in Kabul, Afghanistan - Sunday, March 23, 2008. (AP Photo/Rafiq Maqbool) 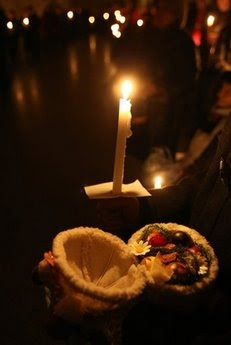 Above: A worshiper holds a candle and eggs during the Easter vigil mass in Cathedral-Basilica at the Vilnius, Lithuania - Saturday, March 22, 2008. (AP Photo/Mindaugas Kulbis)

See also the previous Wild Reed posts:
He is Risen!
The Triumph of Love: An Easter Reflection
Posted by Michael J. Bayly at 9:07 AM