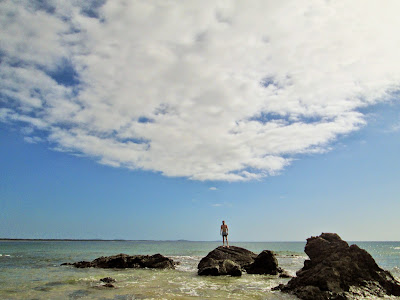 I'm currently in my homeland of Australia, having arrived from the U.S. on the morning of March 1, 2015.

My good friend from Minnesota, Joan, is accompanying me for much of my time here. It's her first visit to Australia which, as you can imagine, she's very excited about.

I'm here for my nephew Ryan's wedding and, of course, to see family and friends. It's been about a year since I was last here. Over the next few weeks I'll share images and commentary on this year's "Australian sojourn." 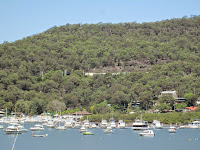 Driving north from Sydney (in a hire car) our first stop was the little Hawkesbury River town of Brooklyn, where we enjoyed lunch at a restaurant overlooking the river.

Brooklyn is sometimes considered the northernmost suburb of the Greater Sydney Metropolitan Area, as it is located on the Sydney side of the Hawkesbury River, and Mooney Mooney Bridge. It is part of the County of Cumberland, in which Sydney city is located, but Brooklyn is rarely considered part of the city.

Brooklyn occupies a narrow strip of tidal waterfront land aligned east – west along the southern bank of the Hawkesbury River. Ku-ring-gai Chase National Park borders the suburb to the south and the F3 Sydney-Newcastle Freeway crosses the river just to the west. 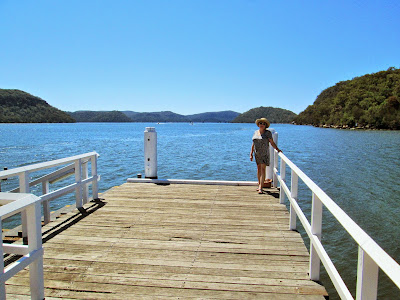 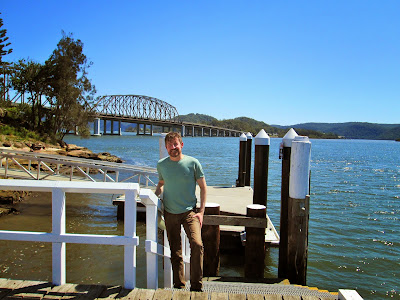 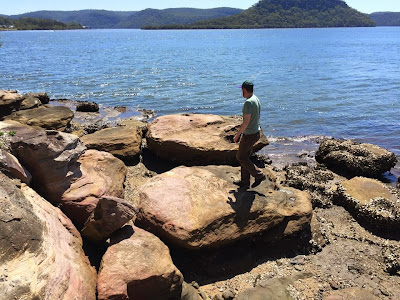 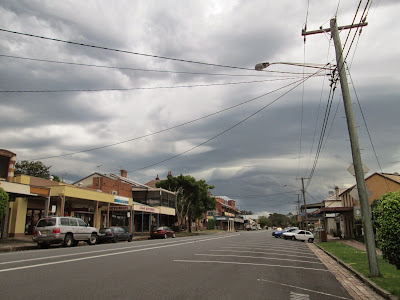 Above: Our first night was spent in the little town of Morpeth, where my younger brother and his family live.

Morpeth is a suburb of the city of Maitland in the Hunter Region of New South Wales, Australia. 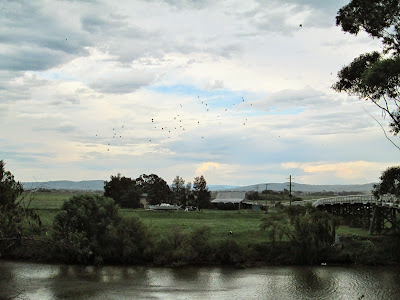 Above: Morpeth is located in the beautiful Hunter River Valley of New South Wales. 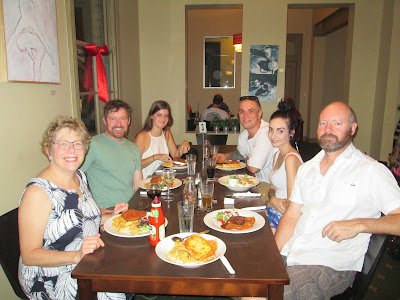 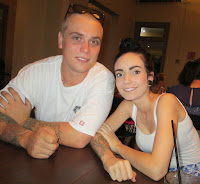 
Right: My niece Layne and her boyfriend Jack. 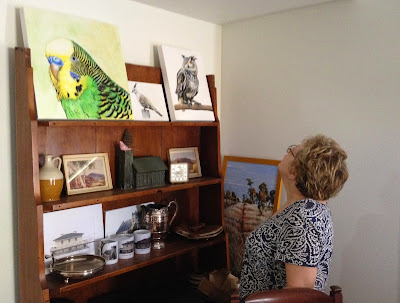 Above: Joan with some of my sister-in-law Ros' beautiful artwork. 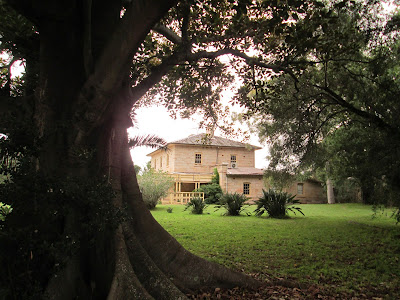 Above and below: The historic building known as Closebourne.

The town of Morpeth was initially created through the private actions of Lieutenant E.C.Close, who selected a property of 1,000 hectares and developed it as a river port from 1831-1841. The lieutenant built his house, known as Closebourne, on the property. A two-storey Georgian home made of sandstone, the house became an episcopal residence from 1848-1912, which eventually became the nucleus of St John's Theological College on Morpeth Road. 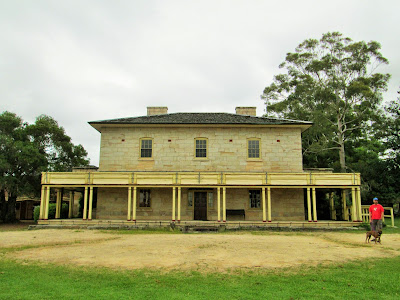 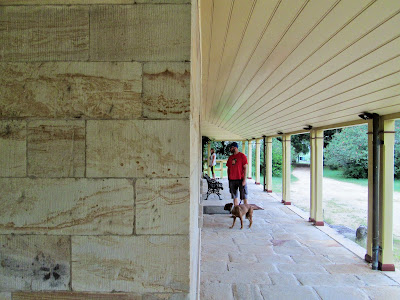 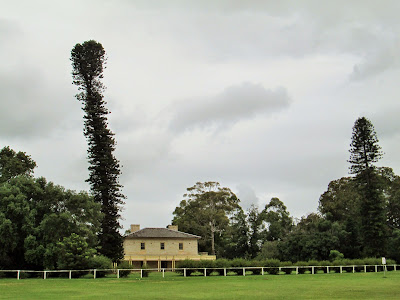 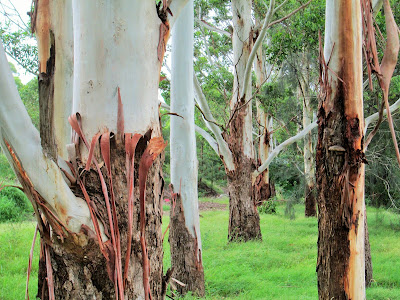 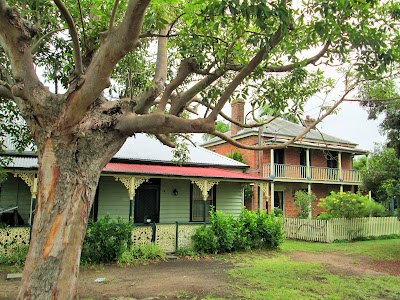 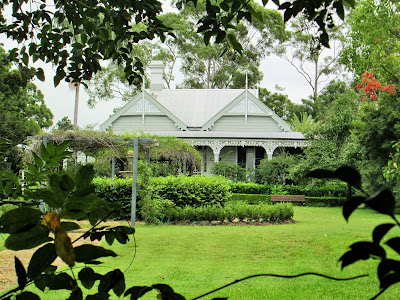 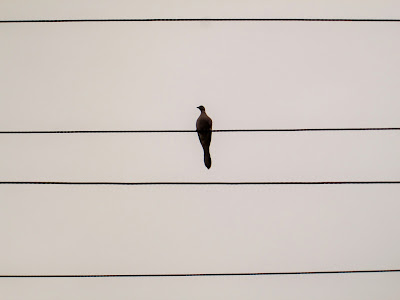 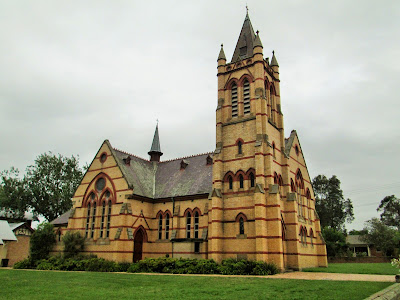 Above: The Roman Catholic Church of the Immaculate Conception in Morpeth, New South Wales. 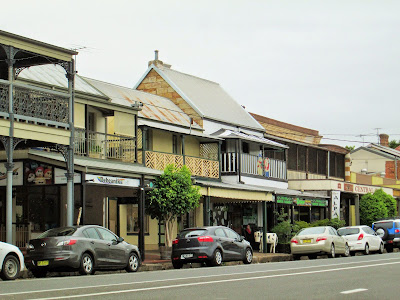 Above and below: Views of the main street of Morpeth, New South Wales – Monday, March 2, 2015. 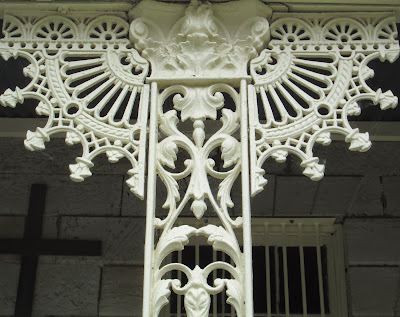