Spring: "Truly the Season for Joy and Hope" 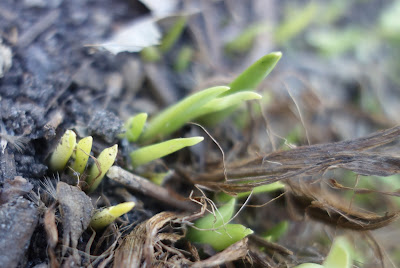 As I've noted previously, I very much appreciate spring and resonate with the deep spiritual significance I discern in this season's unfolding transformations and bursting forth of new life . . . especially after the often tomb-like experience of winter.

Life spirals ever forward . . . and spring reminds us of this truth in a particularly hopeful and vibrant way. 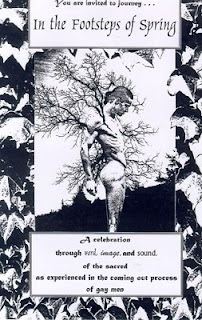 It's no wonder, then, that when I creatively explored and shared my coming out experience in the visual/performance arts component of my master's thesis in theology, I entitled it "In the Footsteps of Spring."

In other words, I felt compelled to use the season of spring as a metaphor for that special type of story, of journeying, that I and many others have experienced as a movement of transformation, an act of holiness. I say this because for most who experience it, coming out involves moving out of a life-denying existence into new life. Much like a butterfly emerging from its cocoon.

Gary Schmidt and Susan M. Felch, the editors of the anthology Spring: A Spiritual Biography of the Season, share similar thoughts when they write that "[t]he movement from the white frosts of winter to the green risings of spring has served as a powerful metaphor for physical and spiritual renewal. In this sense, it is truly the season for joy and hope."

Following is an excerpt from the preface of Schmidt and Felch's beautiful and insightful anthology, accompanied by photographs I've taken in the past few days of the emerging spring in my garden and the surrounding urban wilderness of my south Minneapolis home. Enjoy! 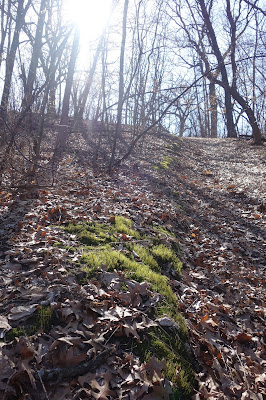 The season of spring evokes, perhaps more than any other season, a sense of movement and of change. When Samuel Johnson in his Dictionary of the English Language (1755) came to define spring, he began with "the vernal season, : though even in this he suggested movement: "the season of the year when plants begin to vegetate and rise." All of the other nuanced meanings that he supplied for the noun form of spring also involve movement: an elastic body of force, an active power, a leap or bound, a leak or start of a plank, an issue of water as in a fountain, a source by which something is supplied, a rise or beginning, a cause or origin. Is it too much of a pun to imagine that when Johnson's friend Alexander Pope wrote "Hope springs eternal in the human breast" he meant to convey a whisper of the season in the verb form?

The movement from the white frosts of winter to the green risings of spring has served as a powerful metaphor for physical and spiritual renewal. In this sense, it is truly the season for joy and hope, for the movements that it involves are so all-encompassing and pervasive. It suggests the stirring and waking of lethargic and hibernating souls. It suggests outward growth in its vernal risings and inner growth in its renewals. It recalls the human social activities of pilgrimage and dance with its predictable patterning and rhythms. It leads us to celebration in its fecund and fertile energy. "What is all this juice and all this joy," asks Gerard Manley Hopkins in his "Spring"; whatever it is, he concludes, it is "Most, O maid's child, thy choice and worthy the winning."

But in her "Spring," the Victorian poet Christina Rossetti suggests that harm and danger have not passed with the coming of spring . . . but are, in fact, implicit in the season. The "tips of tender green," which are sprouting now, she writes, remind us "of the hidden life" that is nursed in its grave by Death" – this i the opening of the poem.

. . . Rossetti's is an adult poem, with an adult sensibility that has learned through experience that spring does indeed bring with it renewal, growth, rebirth, and resurrection – all the sweet images that so quickly come to mind. But the season also initiates a cycle that inevitably brings us back to winter, where what has been born and reborn will hasten to die. 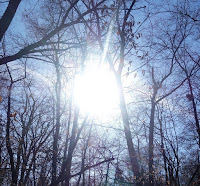 Hopkins, too, senses this pattern of spring; death is necessary, and it will come and bring with it darkness and cold. . . . But unlike Rossetti, Hopkins will not give that knowledge the last word. Instead, the season – and all that it entails – is held up for the winning of God. Spring calls us to recognize the value, authenticity, and precious worth of life itself.

The season of spring thus couches the resurrection from the dead that lies at the center of Easter, the escape from disaster into new life that is implicit in Purim, and the prayers of the Vedas for fertility and peace. In these spring celebrations, ceremonies, and prayers, the newly born life is closely associated with the divine. It is appropriate, then, that one fifteenth-century Indian prayer from the Hindu poet Surdas uses a striking spring image to suggest the loving relationship between humanity and God: "As the cow keeps her calf, so art Thou ever with Thine own."

It may be that spring reminds us that life emerges from death and must one day descend back into the earth. But it also reminds us that life is resilient, that life is precious, that though we are needy and frail creatures, we are loved, and our needs are constantly being filled in graceful ways. Though we rush from renewal to cloying loss and sin, we can at least live deliberately in contexts of joy and hope. 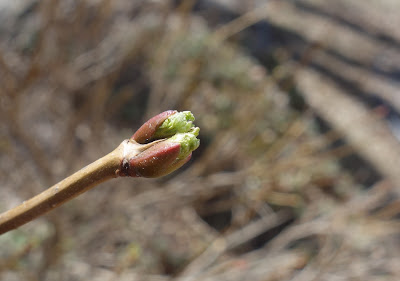 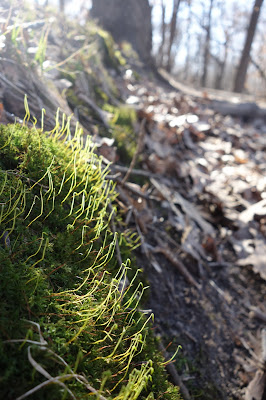 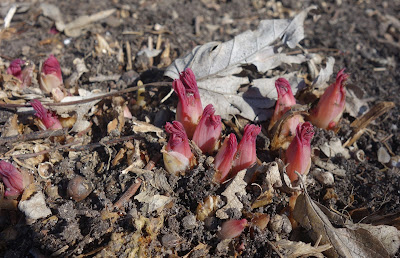 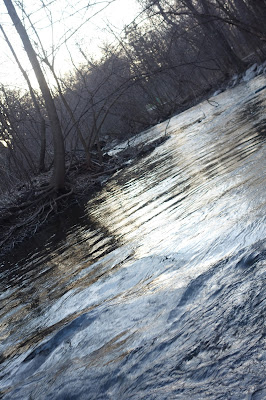 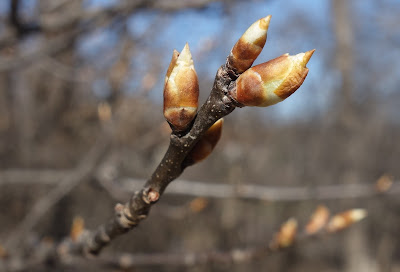 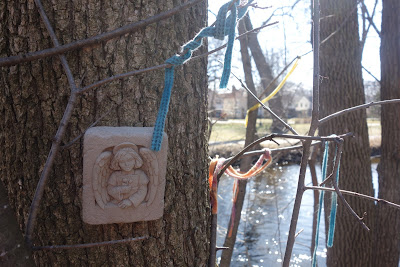 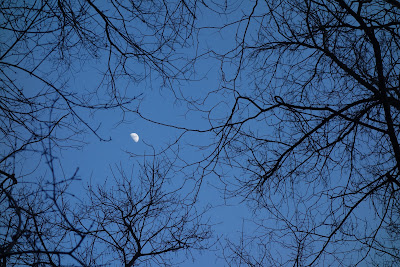 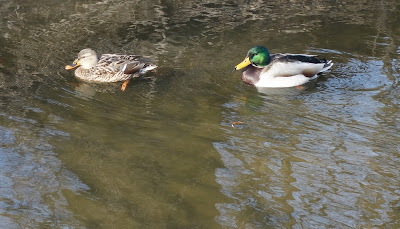 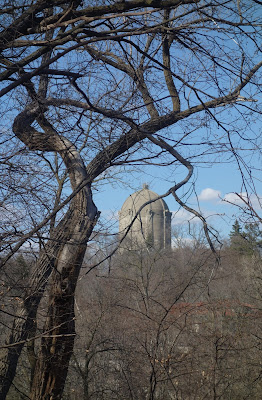