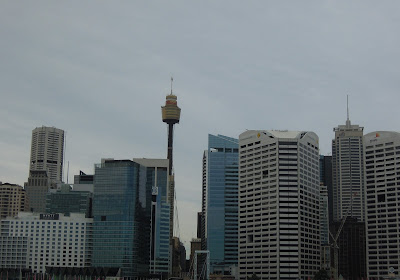 Although I'm back in Minnesota and starting in on my chaplain residency, I continue to share images and commentary on my recent Australian sojourn.

Today's installment focuses on a quick trip I made from my parents' place in Guruk to Sydney on the weekend of August 12-13, 2017. I actually left Friday, August 11 and returned Sunday, August 13. Like I said, it was a quick trip, the purpose of which was to attend a very special birthday party. 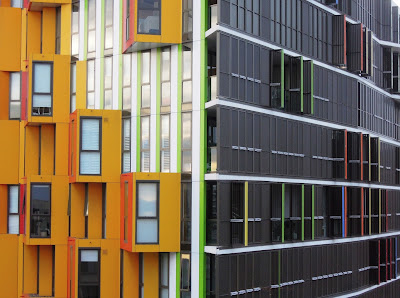 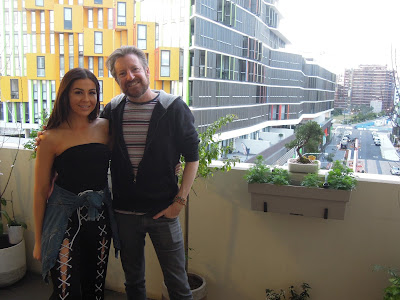 Above: With my friend Collette, whom I stayed with while in Sydney. She and her boyfriend, Jeremy, live in the Green Square neighborhood of the city. 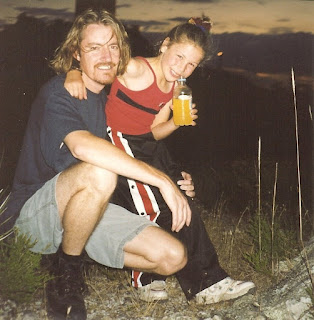 Above: With Collette in Goulburn in 1998.

Collette is the youngest member of the McGowan family, a family I first got to know in Goulburn, where Collette's father, Mike, had been the principal of the primary school at which I taught from 1988-1993. Before relocating to the U.S. in 1994, I taught two of the McGowan children – Jeremiah (in 1989) and Tess (in 1992).

I’ve stayed friends with all the members of the family ever since our shared time in Goulburn, and I always try to catch up with as many of them as I can each time I visit Australia from the U.S. Mike and Bernie's second eldest son Raph visited and lived with me in the Twin Cities for a good part of 2004. He visited me again in the U.S. in 2011. Back in Australia in 2014, he cycled over 1900 kilometers in memory of his sister Tess and to raise awareness and funds for melanoma research and prevention. (For more about this inspiring achievement, click here, here, and here.) 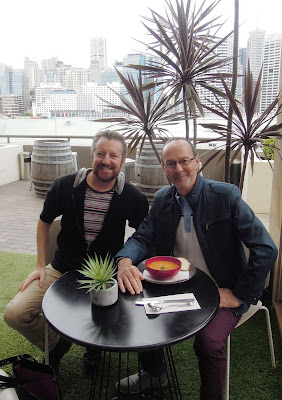 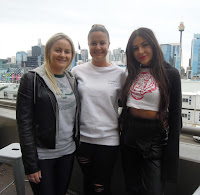 
Left: Collette (right) with her sisters Mim (left) and Dominica. 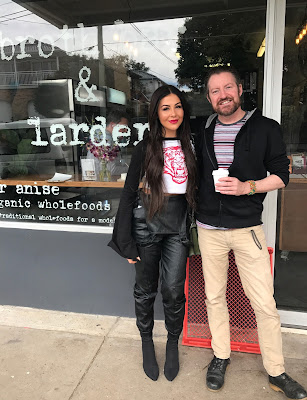 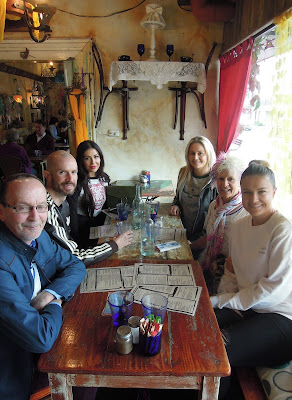 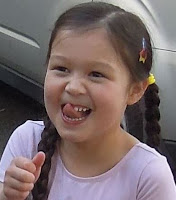 
Right and below: Tess's daughter Mabel, whose sixth birthday we celebrated in Sydney. 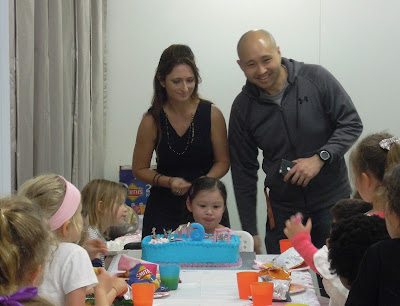 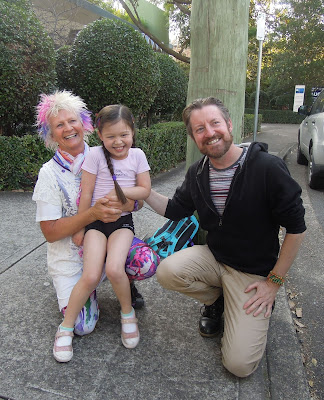 Above: With Mabel and Bernie (Mabel maternal grandmother) – Saturday, August 12, 2017. 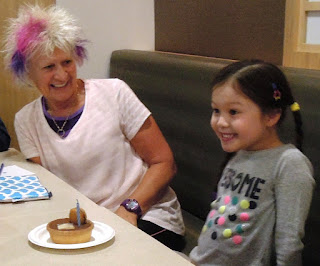 Above: A lovely picture of Bernie and Mabel. 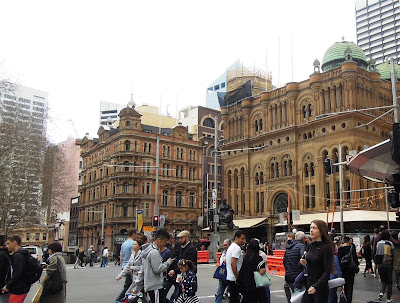 Above: The Queen Victoria Building in Sydney's Central Business District. For more about this impressive building and its history, see the previous 2010 Wild Reed post, Sydney Sojourn. 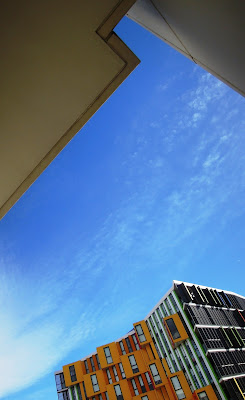 NEXT: A Visit to Gunnedah