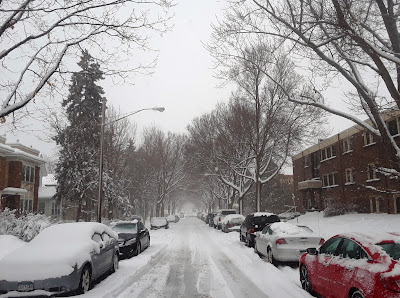 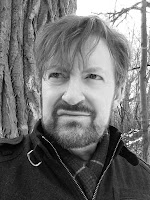 Hmm . . . it seems that my "Farewell Winter" post of last month was a little premature. For one thing, here in the Twin Cities today was the coldest April 6 in 145 years! Plus we had the biggest April snowstorm in 34 years earlier this week . . . with more snow expected this weekend and next! Yes, that look on my face at right kinda says it all!

In short, the spring equinox may have come and gone, but spring sure does seem a long way off – especially considering our green things were this time last year. 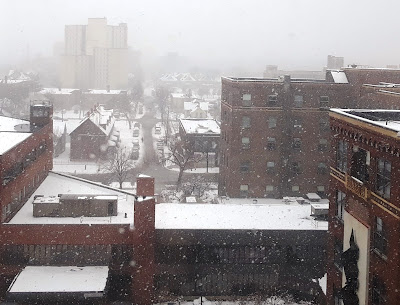 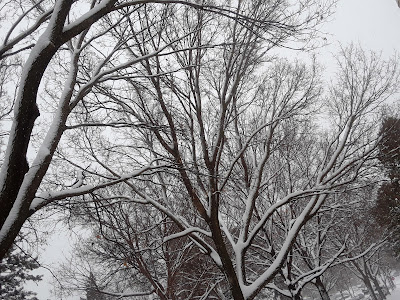 Writes the Star Tribune's Paul Douglas on this snowy state of affairs: 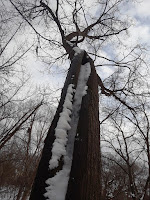 Anyone sick of winter yet? If you’re not... well, good for you. Then again, this isn’t the first time we’ve dealt with winter extending into April. In fact, on this date in 1857, snow was reported in every state.

We've already received 9" of snow through the first six days of April here in the Twin Cities, which would be good enough for the 13th snowiest April on record. Looking back through history (since the 1870s), only six Aprils have had a foot or more of snow fall in the Twin Cities. The most ever was back in 1983 when a whopping 21.8" of snow fell – most of which fell during the first half of the month and included a 13.6" snowstorm on the 14th.

Today will be the calmer day of the weekend, with highs climbing into the low 30s. Unfortunately we do watch another system move through Sunday and Sunday night that will bring the potential of several inches of accumulating snow with it.

Temperatures do look warmer toward the end of next week, so that's at least some good news despite the cold, snowy start we've had to April. 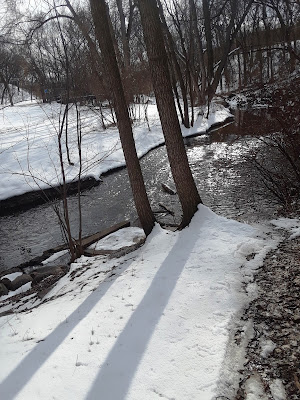 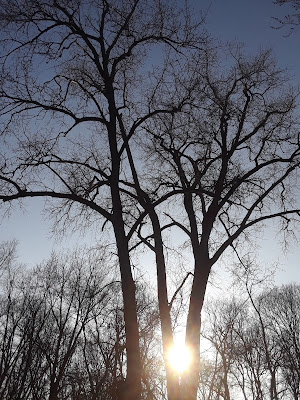