Recently I shared the Richard Lowenstein-directed music video for the song “Saved Me” by New Zealand-born singer/songwriter Jenny Morris.

Friday night being music night here at The Wild Reed, I’d like to take the opportunity to share a second Jenny Morris song – “Crackerjack Man,” from her 1991 album Honeychild (dedicated, incidentally, to “Earth Shepherds and Freedom Fighters”). 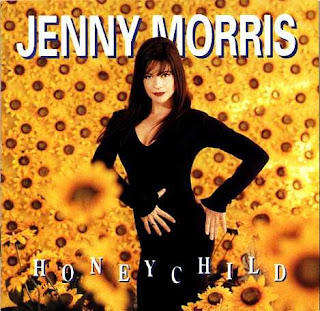 As you’ll see, the video clip for “Crackerjack Man” is a much simpler endeavor than the one for “Saved Me,” which featured Lowenstein’s artful montage of images depicting life in Nicaragua during the time of the Sandinistas. But herein lies “Crackerjack Man” ’s special charm – at least for me. It’s basically, the singer, her band, and a great song.

And who would have thought a simple tale of a mother who can’t afford “new running shoes” for her children could be the basis for such a gem of a funky pop song!?

As Morris herself has mused: “How did it come to be that there are so many with so little and so few with so much?”


Time is never on your side,
You spend your life trying to keep your pride.
Like trying to pick up mercury,
You can’t always hold what you can see.

I was wondering, do you have the rest of the lyrics of Jenny's Crackerjack?