In the Garden of Spirituality – Ilia Delio 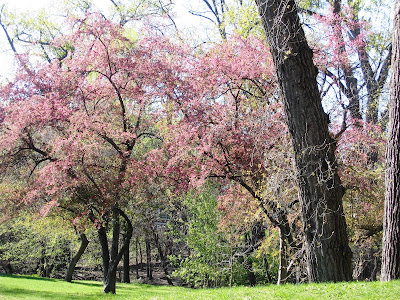 The Wild Reed’s series of reflections on religion and spirituality continues with an excerpt from Franciscan nun Ilia Delio's 2011 book, The Emergent Christ: Exploring the Meaning of Catholic in an Evolutionary Universe.

We are called to love this created world as God loves it. We are to help transform this universe from within by seeing Christ in the heart of matter – in all peoples, creatures, elements, stars and galaxies. Such vision requires openness to new relationships, new ideas, abandoning messianic expectations, accepting incompleteness as part of life, recovering the capacity of wonder, and living in the primacy of love.Unless we realize the Christ in our own personal lives, however, we shall continue to suffer the violence of blind evolution. We have the capacity to heal this earth and bind its wounds in love, but do we have the desire?Evolution is speeding up in the universe, and we are moving into a new level of religious consciousness that is more global and pluralistic in nature. Does Christianity have something distinct to offer, or are we too worn out by internal divisions and complex theological traditions? Do we long at times for the old fixed universe?We are called to be whole-makers, to evolve by uniting, growing and becoming more complex. We are not to seek the living among the dead. Rather, we are to forge a new future, a new hope, a new life that begins with our own lives.


– Ilia Delio, osf
The Emergent Christ: Exploring the Meaning of Catholic
in an Evolutionary Universe