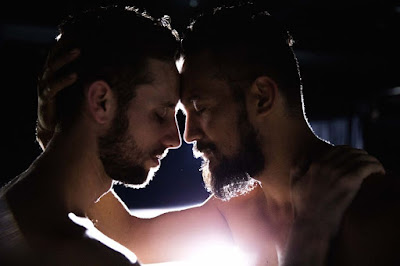 You may recall that I previously wrote about how the conservative Coalition government of Prime Minister Malcolm Turnbull announced in August a $122 million postal vote (or plebiscite) on the issue of marriage equality. Ballots were sent out to every registered voter in September, with a final decision set to be announced next Wednesday, November 15. According to SBS News, close to 80% of Australians chose to vote in the survey.

Right: The Sydney Opera House, lit up with rainbow colors to mark the November 6, 2017 launch of the city’s 40th Mardi Gras celebrations in 2018. I also think it's no coincidence that rainbow colors grace this landmark building in the lead up to the December 7 announcement of the marriage equality postal vote result.

On this last day of voting, here is how SBS Australia's Chloe Sargeant sums up her feelings and the feelings of many LGBTQIA+ Australians and their loved ones.

Australia's $122 million, non-binding, non-compulsory postal survey on same-sex marriage . . . [was] was completely unprecedented, and I know that personally, I felt mentally unprepared for the onslaught of campaigning, social media posts, rallies, attacks, homophobia – and much more. It was unrelenting, and I felt emotionally drained within days of it beginning.

Today, the voting period for the postal survey officially, and finally closed. On one hand, I feel like a weight has lifted from my shoulders. "It can only get better from here, surely," I said, internally. But then, the realisation set in that this was just the first hurdle: the announcement of the results will occur on November 15, at 10 a.m.

If the result is 'no', it will break the hearts of millions of Australians – both the LGBTQIA+ community, and the people that love us, our allies. If it's 'yes' – then we will cry tears of joy, we will dance, we will ask our partners to marry us, we will set dates, and we will hold one another in our arms, silently thanking some higher power that we were not lost in the hatred, and promising one another that our queer joy will return ten-fold.

An Essential poll released today told us that the 'Yes' campaign looks set for victory, with 64 per cent of respondents saying they voted for same-sex couples to be allowed to marry. However, that also means that nearly 40 per cent voted for us to remain second-class citizens.

Although I was in Australia when the postal vote was announced, I returned to the U.S. soon afterwards. Accordingly, I did not witness nor was I exposed to the contentious debate around marriage equality that has been playing out in Australia for the past two months. I am aware, however, of some really erroneous, misleading, and downright ugly things said by the "No" campaign. But I'm also aware of some really beautiful and powerful sentiments and statements expressed by the "Yes" campaign.

One of my favorite statements from a supporting organization of the "Yes" campaign was from the Bangarra Dance Theatre, whose powerful and mesmerizing production of Bennelong I saw in Canberra when I was back in Australia in August. When this statement was shared on Bangarra's Facebook page, it was accompanied by the image that opens this post, one showing dancers Rikki Mason and Waangenga Blanco. Following is the Bangarra Dance Theatre's YES to Marriage Equality statement in its entirety. 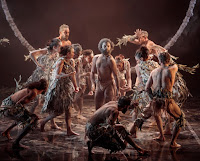 Bangarra Dance Theatre was founded on values of kinship, cultural integrity and respect. These values are embedded within our artists, our Board, and our executive and administrative team.

Collectively, we must make it known that as a company, we fully support the marriage equality vote and are urging our incredible audiences to vote YES.

To stay silent on this issue would be a great disservice to the legacy of the many LBGTQI artists, collaborators and staff who have made such an extraordinary contribution to Bangarra over 28 years.

It would also contravene the spirit of reconciliation and togetherness that is the foundation of this inclusive and diverse company.

The motion to support marriage equality is unanimously endorsed by Bangarra Chair Michael McDaniel, Artistic Director Stephen Page, and Executive Director Philippe Magid; and the entire Board and staff. 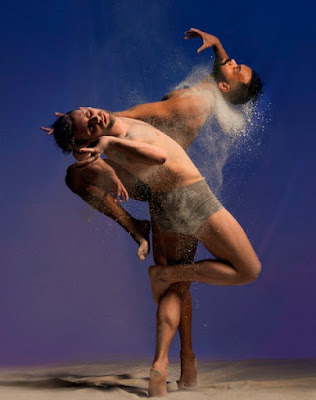 I close with some photos taken at Sydney's Tamarama Beach during the October 8 event known as the Rainbow Walk – Bondi to Bronte – Supporting the "YES" Vote. 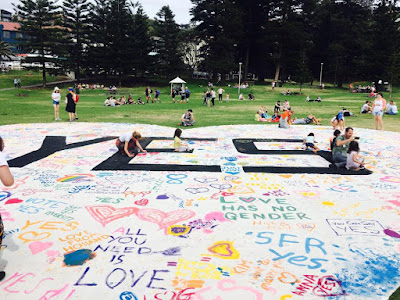 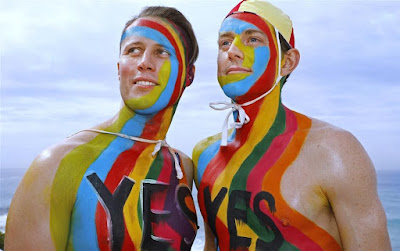 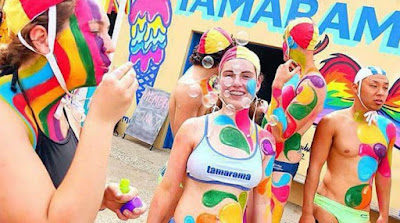 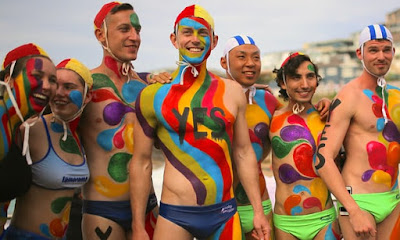 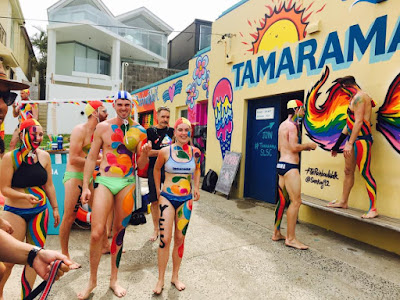 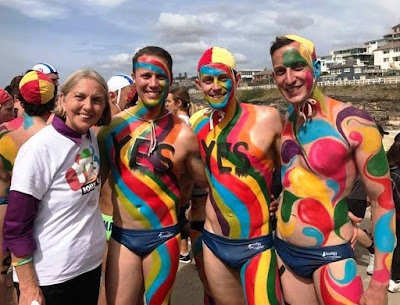