In the Garden of Spirituality – Jesse Lava 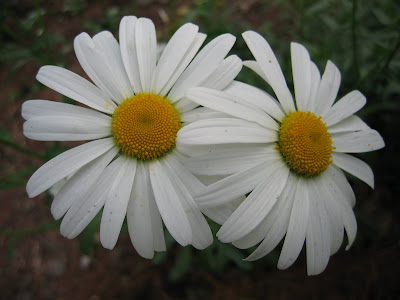 The Wild Reed’s series of reflections on religion and spirituality continues with an excerpt from Jesse Lava’s article “Our Father, Who Art a Straw Man” (The Progressive Christian, Vol. 183, Issue 4, Summer 2009). 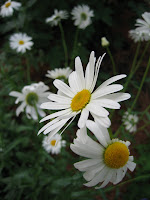 If religion exists simply to elucidate whatever science can’t, it’s not worth preserving. After all, as science reveals more and more about how the universe operates, the role of religion as humanity’s Explainer in Chief necessarily shrinks.

The concept that eludes . . . [the] strident critics of religion (see Dawkins, Richard) is that faith doesn’t have to be about explaining the unexplainable. Serious religious thinkers have long railed against the notion of a “God of the gaps” to whom we can attribute any phenomenon that biologists and physicists and neuroscientists don’t (yet) understand. In 1893, Scottish evangelical Henry Drummond assailed those who “ceaselessly scan the fields of Nature and the books of Science in search of gaps – gaps which they will fill up with God. As if God lived in gaps?”

. . . [The] antediluvian idea of faith is the only one that many religious skeptics bother to confront. One can scour the pages of Christopher Hitchens’ God Is Not Great, Richard Dawkins’ The God Delusion, and any number of anti-religious polemics without hitting upon a substantive argument against alternative conceptions of faith. This oversight constitutes the sinking sand on which science-based critiques of religion tend to rest. As the British literary theorist Terry Eagleton wryly put it in his latest book, Reason, Faith, and Revolution, “Christianity was never meant to be an explanation of anything in the first place. It’s rather like saying that thanks to the electric toaster we can forget about Chekhov.” Bingo.

But the question remains: how else might we define faith? What purpose might religion serve if not to answer questions on which science is silent?

A good place for the anti-religion crowd to begin its inquiry into such issues might be the work of the great 20th century theologian Paul Tillich. For Tillich, being faithful meant having an “ultimate concern.” It meant surrender – resolving to love something “with all your heart and with all your soul and with all your might” (Deuteronomy 6:5). One need not believe in a God of the gaps to embrace a God of the horizon that provides the metaphorical North Star to which people can set their moral and spiritual compass. Whether [humans were] created spontaneously by God or gradually by natural selection is hardly the point. The issue, rather, is how to live life to the fullest – right here, right now, in this world.

And why, a skeptic may ask, must we posit God at all? The answer depends on what is meant by “God.” Sure, many of the devout are just certain that some man floating in the sky knows all of our thoughts and decides to intervene in some circumstances but not others – a bit like Santa Claus with a longer to-do list and bouts of callousness. But what of the pantheistic God of Baruch Spinoza and Albert Einstein, a God that’s commensurate with the universe itself? Or the panentheistic God that permeates all of nature while transcending it in ways we can’t fully comprehend? Or even the post-theistic God, who serves as a symbol for human aspirations? The ways of conceiving of the divine are myriad – even if the rank-and-file faithful rarely fuss over such theological speculations, recognizing that literal explanation has never been religion’s major selling point. 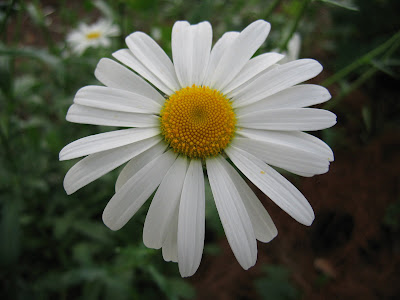 See also the previous Wild Reed post:
Conversing and Arguing with the Theology of Philip Pullman