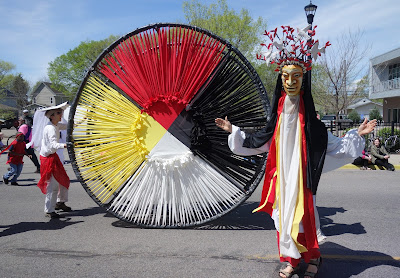 As I mentioned in a previous post, on Sunday, May 1st I attended the 42nd annual In the Heart of the Beast Puppet and Mask Theatre's Mayday parade in Minneapolis.

This year's Mayday theme was "Radical Returnings," and was all about "turning towards each other rather than away from each other, repairing our relationships and the earth, finding redemption and freedom in tune with the turning of the earth and the return of spring."

Following is the beautiful and profound welcoming statement from this year's Mayday celebration program.

From the core of our hearts, we turn to each other.

On this Mayday we honor our role as humans, relatives of each other and all the earth. But what is it to be human, to fully inhabit the skin and soul of our humanity? And how do we live together?

This is the time for Reparations -- for the land and water, for our ancestors, and for each other. This is the time to admit and address the systemic theft and exploitation of land and people; a crime that has benefited and continues to privilege whiteness. What do we each offer, give up, bring forward to heal the oppressive relationships of injustice we've grown accustomed to?

Let us believe that it is possible to step into the core of our humanity to care for the world we share, free from domination, flourishing in imagination, shaped by love and honesty, and nurtured with joy. A world of freedom!

As I've done in previous years, I spent time before the start of this year's Mayday parade walking around and taking photos in the staging area. That's where the images in this first of two Mayday 2016 posts were taken. Enjoy! 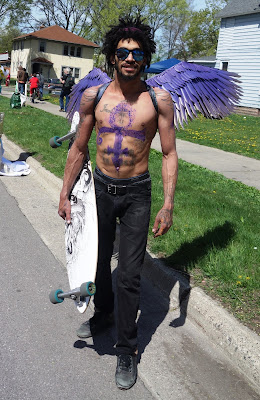 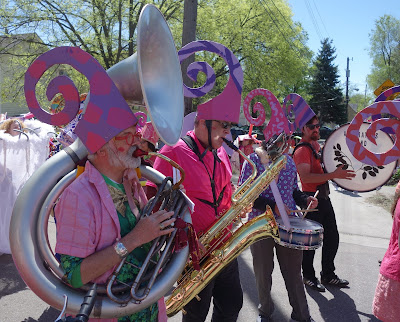 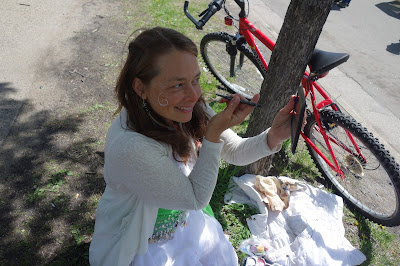 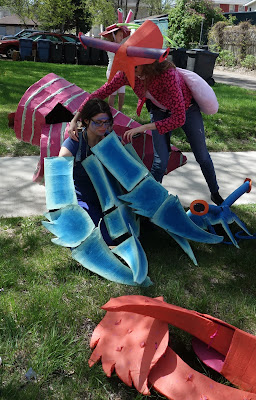 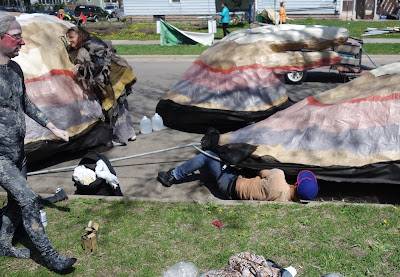 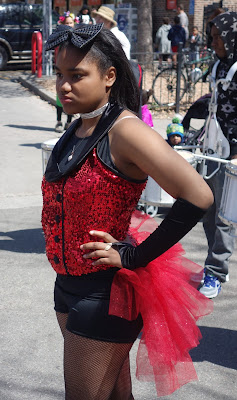 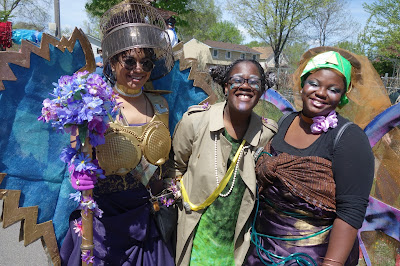 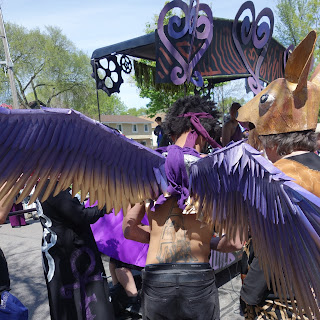 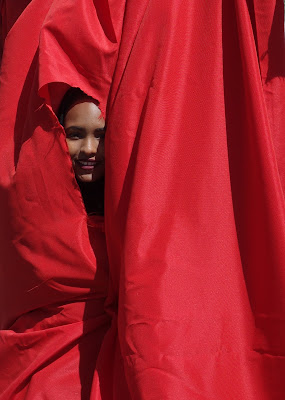 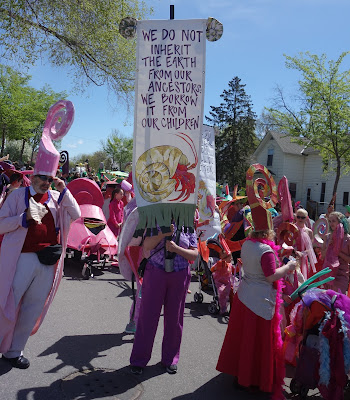 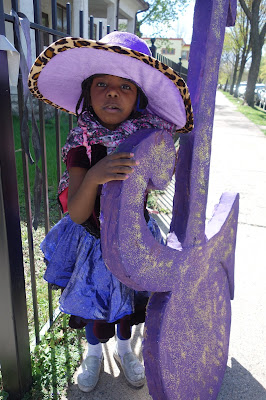 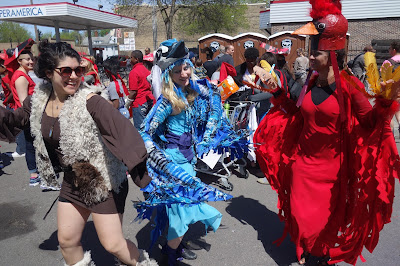 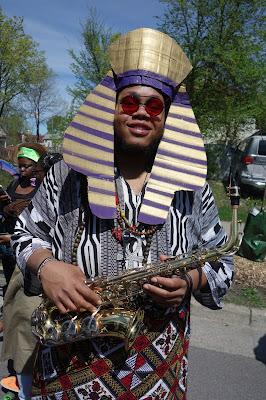 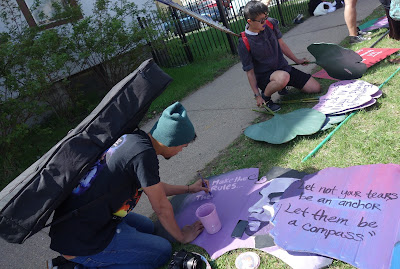 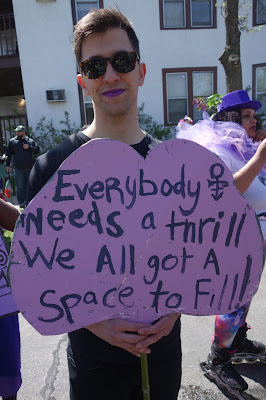 What It Means to Be a Human Being

. . . In the reality of many realities
How we see what we see
Affects the quality of our reality

We are children of earth and sky
DNA (Descendent Now Ancestor)
Human being, physical spirit

We are in time and space
But we are from beyond time and space
The past is part of the resent
The future is part of the present
Life and being are interwoven
We are the DNA of earth,
moon, planets, stars
We are related to the universal
Creator, created, creation
Spirit and intelligence
With clarity, being and human as power 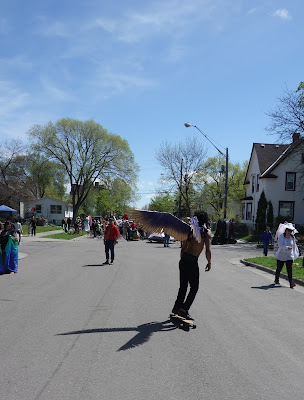