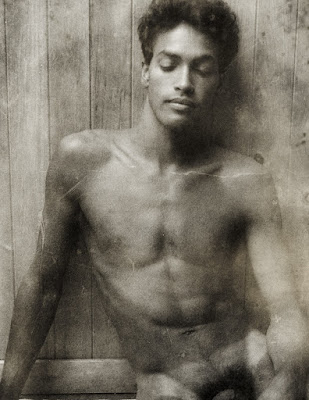 Have you ever noticed how in mainstream U.S. culture it’s not uncommon (or necessarily frowned upon) to refer to a young woman as a girl while it’s rare to hear of a young man being referred to as a boy?

Think of classic pop songs like “Standing on a Corner (Watching All the Girls Go By)” or the book (and film) Girl, Interrupted. In both these and many other examples, “girl” refers to a post-pubescent young woman. Yet I’m hard pressed to come up with examples in pop culture (outside of black and queer circles) of a young man being called a boy without it being meant as some sort of put-down. (Don Henley’s song “The Boys of Summer” is a rare exception).

So why the aversion to calling young men boys? No doubt it reflects our society’s patriarchal mindset, one in which “girl” often serves to diminish and/or objectify an adult woman. The same, of course, can’t possibly be allowed to happen to a man in such a society!

Yet, seriously, despite this, I think there is a certain post-pubescent age and level of maturity at which a young person can still be referred to as either a girl or boy; when we acknowledge that these terms speak in a positive way of youthfulness, with all its promise and seemingly boundless energy! And, of course, one can appreciate and admire the beauty of youth without lasciviousness in one’s gaze and/or intent. 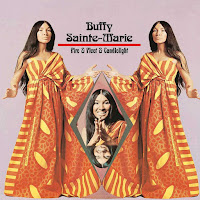 I found myself reflecting on all of this as I searched online for an image to open this post, one that celebrates the beginning of summer through the sharing of Buffy Sainte-Marie’s Baroque-folk offering “Summer Boy,” first released on her 1967 album Fire & Fleet & Candlelight.

In the end I settled on a cropped version of Michael Bidner’s photograph, “John, Quebec – 1989.”

For me, this image beautifully complements Buffy Sainte-Marie’s haunting music and lyrics. Enjoy!

Face of joy covering all your fears
Summer boy, give me your tears
Hands of gold playing a prayer
Heart and soul praying a song