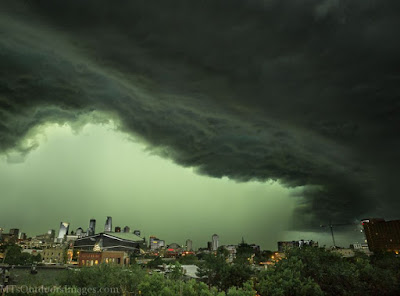 It was, in the words of MPR meteorologist Ron Trenda, a "wild weather ride" yesterday morning as thunderstorms with strong winds, heavy rain, and hail moved across much of southern and central Minnesota and on into Wisconsin.

I stayed indoors for the duration of the wild weather so the photos I share today were not taken my me. Those who did take them, however, shared them on social media and on the KARE 11 website.

The stunning image above, for instance, was snapped by Michael Thompson who noted the following when he shared it on Facebook.

The big storm rolling into Minneapolis this morning, shot from the parking ramp at 19th Ave S. It looks like the whole city getting swallowed by a giant whale! 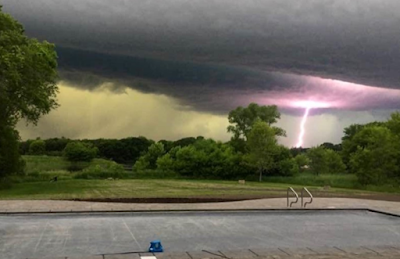 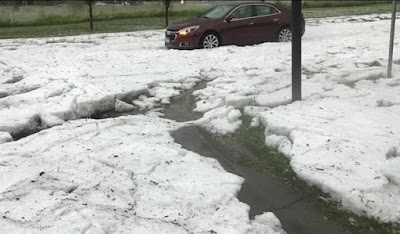 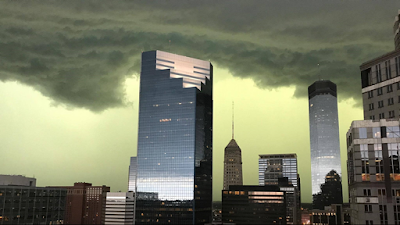 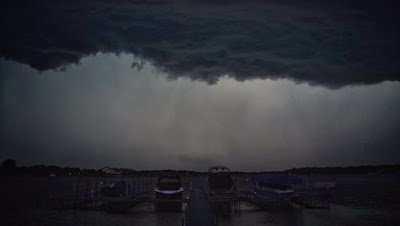 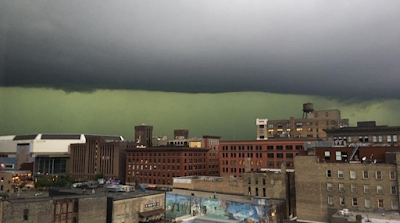 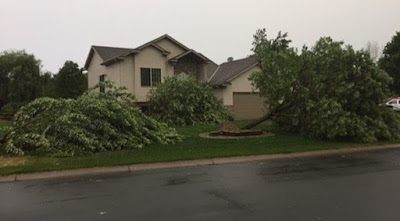 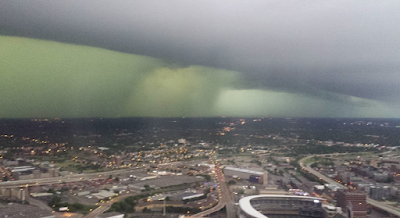