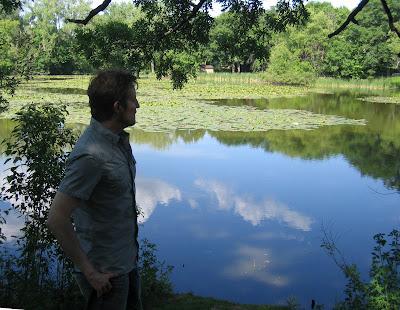 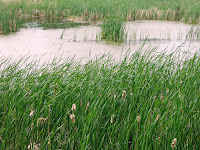 With today being the first day of summer, I realize I'd better finish up my spring 'Out and About' series!

It's been quite an eventful past four months, as the previous installments in this series attest (see here and here). Much of my time and energy have been focused on my work as executive coordinator for Catholics for Marriage Equality MN, and this group's efforts to spread the message that Catholics can in good conscience support marriage equality and vote 'no' on the proposed state constitutional amendment that would deny same-sex couples the freedom to marry. These efforts were mentioned in a recent City Pages cover story about Catholic opposition to Archbishop Nienstedt's anti-gay and pro-'marriage amendment' activism. Also, my friend and fellow C4ME-MN board member Jim Smith was featured earlier this week in a CNN story entitled "Can 'Good Catholics' Support Same-Sex Marriage?"

My part-time job as a site coordinator for a local meals-on-wheels program also keeps me busy, as does my maintaining of a number of blogs other than The Wild Reed. These include The Progressive Catholic Voice, Sensus Fidelium and A Prince Named Valiant. An unfortunate result of all this activity is that I find I have considerably less time to write original material for The Wild Reed. From the earliest days of this blog there has been basically two types of posts: my own writings and my sharing of others' writings that I find interesting and insightful, and that I hope my readers will too. Lately, however, it seems that I've mainly been sharing the latter type of posts, including a lot of "Quote of the Day" and "Something to Think About" posts. I miss the days when I could spend hours, sometimes even days, working creatively on a piece of writing like this or this or this. Still, I guess there's not a lot I can do about this current situation, but it does make me wonder about the direction and overall future of this blog.

These concerns aside, I have to say that I do find replenishment by intentionally spending time outdoors and with the many wonderful friends that I'm very fortunate to have in my life. Some of these friends you'll see in this post . . . 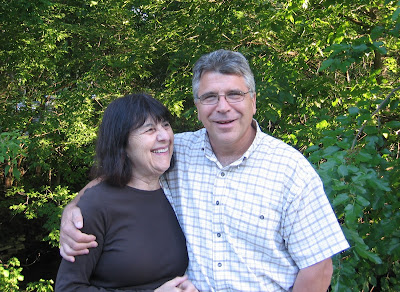 For instance, pictured above are my friends Barb and Greg. I took this photo in late May when the three of us went out walking along Minnehaha Creek, which is close to my home in South Minneapolis. 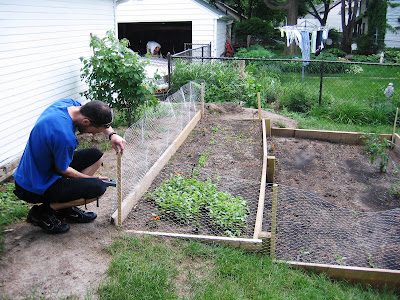 Above: My house-mate Tim, putting up a rabbit-proof fence! Tim's planted all sorts of vegetables and herbs in our backyard garden. Just last night we had fresh radish with our evening meal!

Right: Home, sweet, home! I moved from St. Paul to South Minneapolis at the end of January. The transition has been remarkable smooth, and my new home very welcoming and restful. I know I owe much of this to my friend, house-mate, and work-out buddy Tim! Thanks, Tim! 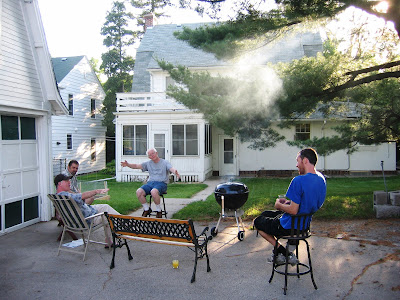 Above: In late May Tim and I hosted our first cook-out in the backyard. Pictured above from left: John, Brian, Rick and Tim. 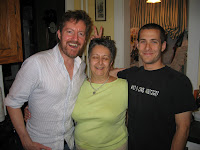 Left: With my good friends Noelle and Phil.

Phil was recently a guest writer here at The Wild Reed. To read his piece, click here. 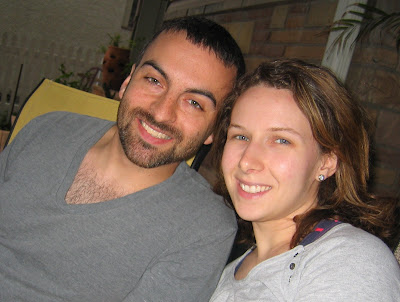 Above: Curtis and Liana! What a lovely couple! 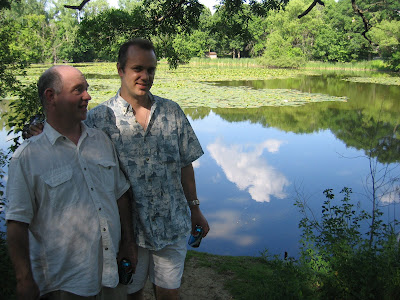 Above: And here's another lovely couple . . . John and Bob!

This photo was taken at the beautiful Kordiak Park in Columbia Heights, MN, on June 5, 2012. 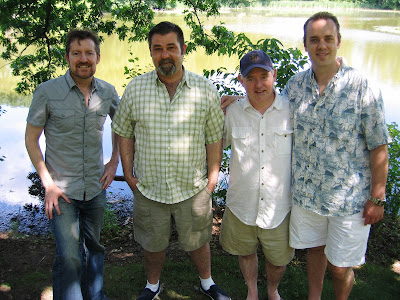 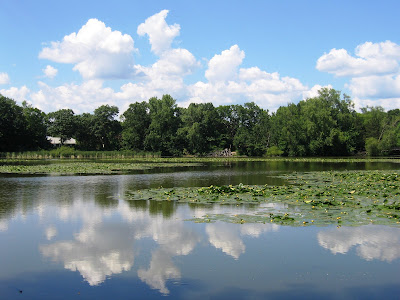 Opening image and above: I so wanted to strip down to my skivvies and take a swim! Paddling around in a canoe would also have been fun. 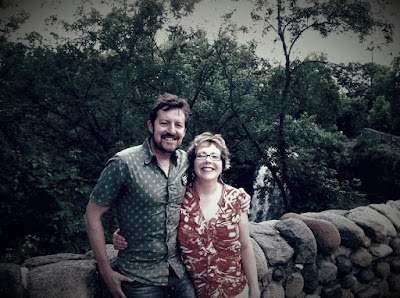 Above: With my dear friend Joan at an outdoor concert in Minnehaha Park. 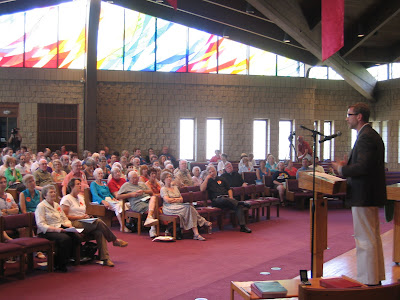 On Sunday, June 10, more than 200 Catholics came together at a church in Edina to discuss how Catholics can vote 'no' on the proposed constitutional amendment that would limit the freedom to marry. Speaking at the podium in the picture above is Sen. Scott Dibble, who along with his husband Richard, feature in C4ME-MN's video series, Catholics for Marriage Equality.

In the aforementioned City Pages article, Scott talks about C4ME-MN's video series: "It just [has] really beautiful vignettes, putting language and context to values people already hold. [And] you contrast the archbishop's threats and edicts with the generosity and warmth and adherence to ideals of justice that are coming from the pews, and it's striking." 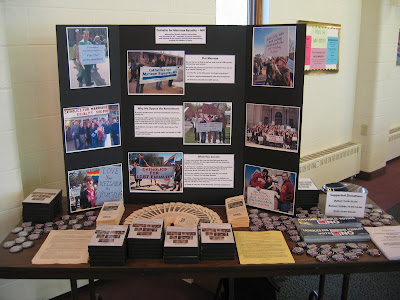 Above: The display table of Catholics for Marriage Equality MN, one of the four Catholic organizations that partnered with Minnesotans United for All Families to present the June 10 "Catholics Vote No" event.

For the video and transcript of "Why Catholics Can Vote No," Fr. Bob Pierson's presentation on June 10, click here. 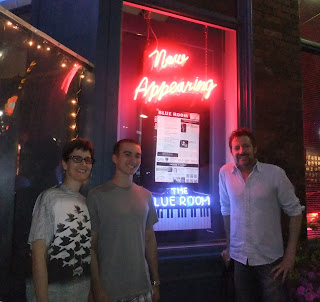 Above: with my friends Kathleen and Joey outside the famous Blue Room jazz bar in Kansas City, Missouri. For more images of our recent weekend in KC, click here.

Labels: Out and About - 2012, The Struggle for Marriage Equality in Minnesota