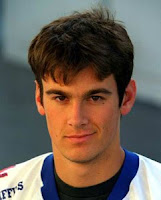 Last April I started highlighting well-known straight men who, regardless of the risks to their careers or popularity, are taking very public stands for LGBT people and their civil rights. To date, The Wild Reed's "What a Man!" series has spotlighted four sportsmen (Ben Cohen, Sean Avery, Hudson Taylor and Nick Youngquest) and one U.S. Republican politician (John Kriesel).

Tonight the spotlight's on Minnesota Viking's punter Chris Kluwe, who recently recorded a series of radio spots for Minnesotans for Equality, one of a number of groups working to defeat November's proposed amendment to the state constitution which would limit the freedom to marry.

Following is an excerpt from an OutSports.com interview with Kluwe. 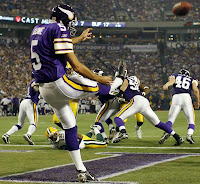 OutSports: How did you get involved in the fight in Minnesota against the marriage amendment?

Kluwe: Someone contacted me on Twitter [from Minnesotans for Equality] and asked if I’d be interested. I said yes. I’ve always believed that people are inherently the same and should have the same rights and equal protection under the law. It really doesn’t matter what you do with who or whom as long as you’re not infringing on someone else’s rights. Everyone should be free to live their own life however it makes them happy. 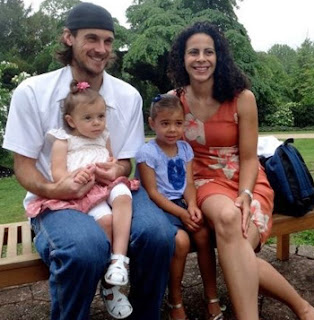 Above: Kluwe and his wife Isabel with theirtwo daughters Remy and Olivia.

OutSports: In the 30-second ad, you referenced families a lot. Families are the thing thrown at supporters of gay marriage because we’re told we have to protect the traditional family. Was that a conscious decision on your part to mention family several times?

Kluwe: I had some input in writing it and I wanted to make sure it was something that would resonate with people. I don’t think a lot of people realize that family is family. It doesn’t matter who you are; the people you grow up with, that’s your family. If you find out your kid is gay, are you going to love him any less? Because if you do, then you’re probably not doing parenting for the right reasons.
One of my wife’s brothers is gay and I know him and his partner [who live in California] would love to get married but they can’t.

OutSports: Do you have close friends who are gay?


Kluwe: None that I know of. Honestly, I’ve never really asked anyone. I’m more interested in if you’re going to play video games with me! Honestly, I don’t care. People don’t ask me what goes on in my bedroom and I try and give them the same privilege . . .

OutSports: Do you still think you’d be involved in this issue if you didn’t have a relation who was gay?

Kluwe: I would definitely still be signing up for it. One of the things my parents [Ron and Sandy] brought me up with is that you should have equality for everyone. I would like to think I have a pretty strong sense of justice and right and wrong. [The proposed marriage amendment] is just blatant discrimination and that’s not right, that’s wrong.
One of the best things parents can teach their children is to have the courage to go out and find your own answers in life. While we can give you a framework, it’s up to you to live your own life.

To read OutSports.com's interview with Chris Kluwe in its entirety, click here. 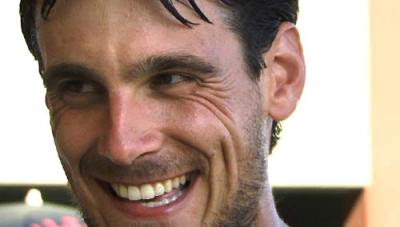 Labels: Chris Kluwe, The Struggle for Marriage Equality in Minnesota, What a Man

Wow. Beauty inside AND out.