"Something Sacred Dwells There" 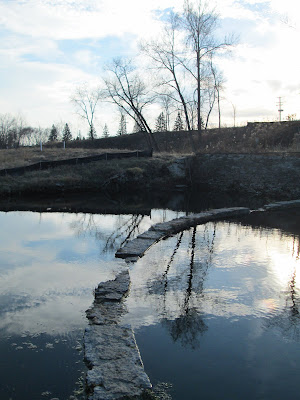 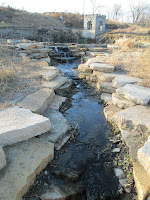 The area is considered especially sacred to many in the Native community as, according to Dakota tradition, Coldwater is fed from a sacred hill directly west of the spring named Takuwakantipi – a word that can be translated as "something sacred dwells there." The water flowing from this sacred place and out through Coldwater Spring is considered "medicine water" by the Dakota people.

Coldwater is also of major significance in the history of the state of Minnesota, so much so that it's been referred to as the "birthplace of Minnesota." This is because in 1820 some of the first European occupiers established a settlement (Fort Snelling) close to the spring. Anthropologist Bruce M. White writes that the Camp Coldwater settlement is "a dream archaeological site," noting that "the birthplace of Minnesota [is] a rich, culturally diverse area in which Indian people, whites, fur traders, missionaries, soldiers and settlers came together to create the basis for the state as it is today."

In the late 1990s, both Karla and I joined with many others to protect and preserve the spring from the rerouting of Highway 55. For more about this, see this gallery at my Faces of Resistance website (from which the image at right is taken).

My grandfather who died in 1942 . . . many times he retold how we traveled, how he and his family, he as a small boy traveled by foot, by horse, by canoe to this great place to where there would be these great religious, spiritual events. And that they always camped between the falls and the sacred water place. . . . We know that the falls which came to be known as Minnehaha Falls, was a sacred place, a neutral place, a place for many nations to come. And that the spring from which the sacred water should be drawn was not very far . . . a spring that all nations used to draw the sacred water for the ceremony. . . . How we take care of the water is how it will take care of us.

Although efforts to stop the rerouting of Highway 55 were unsuccessful, the Minnesota Department of Transportation nevertheless made efforts, under pressure from the community, to protect the spring from the reroute construction. Yet in the years since, the organization Friends of Coldwater has expressed concern about the flow of the spring. On its website the group writes: 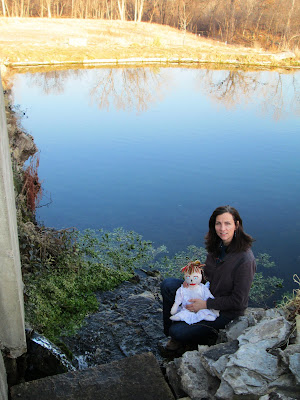 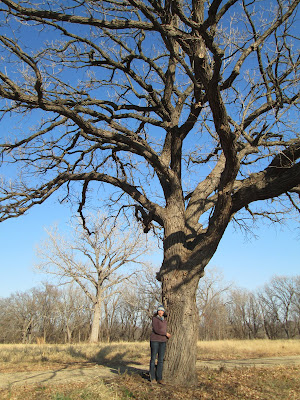 Above: The eco-system of the area is one of bur oak savannah. 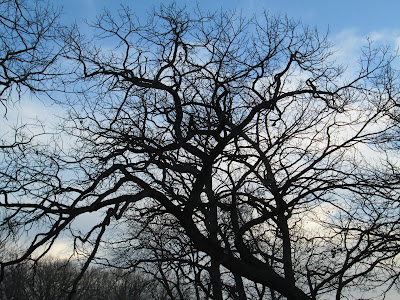 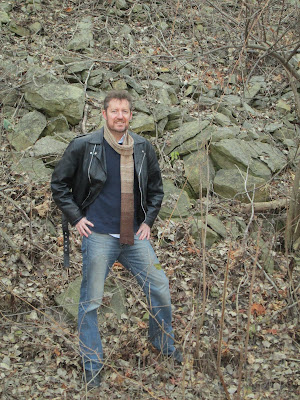 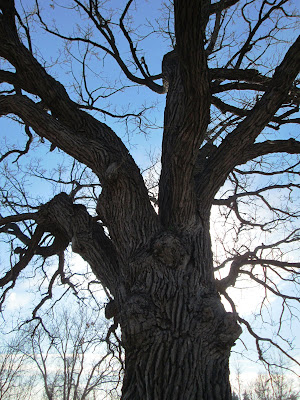 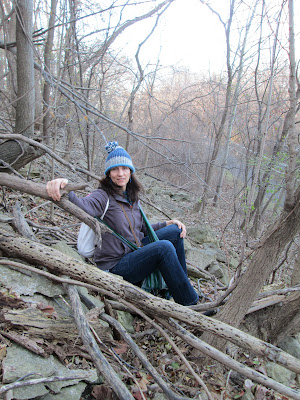 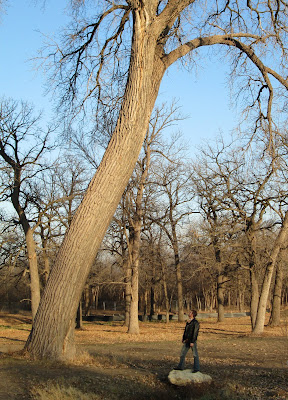 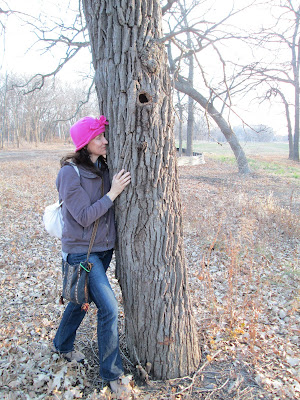 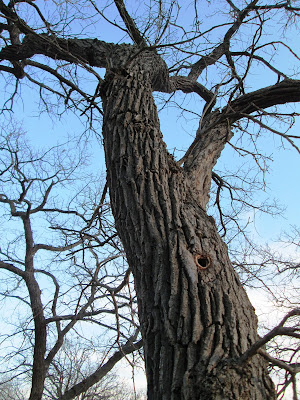 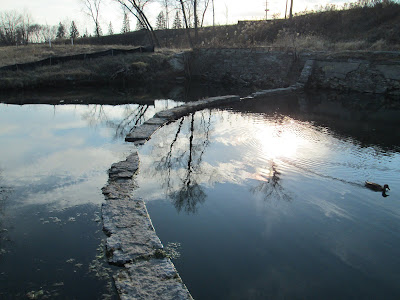