"Thou Hast Thy Music Too" 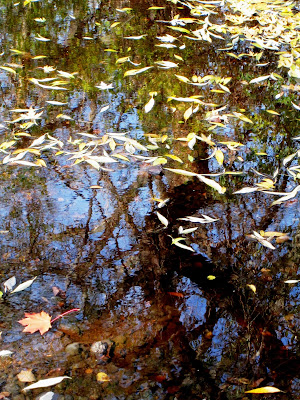 . . . Where are the songs of Spring? Ay, where are they?
Think not of them, thou hast thy music too,-
While barred clouds bloom the soft-dying day,
And touch the stubble-plains with rosy hue;
Then in a wailful choir the small gnats mourn
Among the river sallows, borne aloft
Or sinking as the light wind lives or dies;
And full-grown lambs loud bleat from hilly bourn;
Hedge-crickets sing; and now with treble soft
The red-breast whistles from a garden-croft;
And gathering swallows twitter in the skies.
– John Keats
(from "To Autumn," 1819) 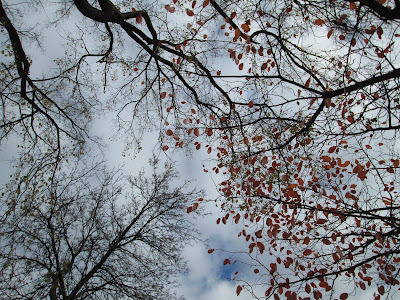 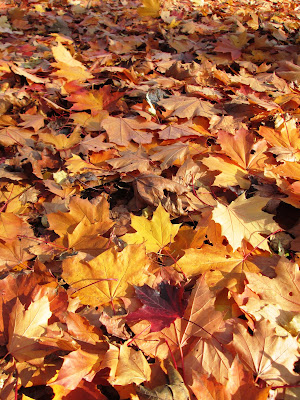 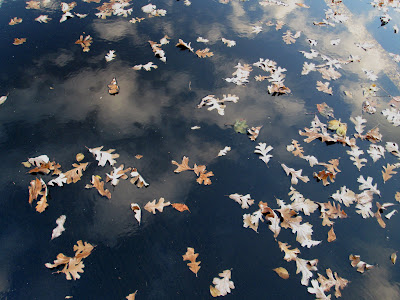 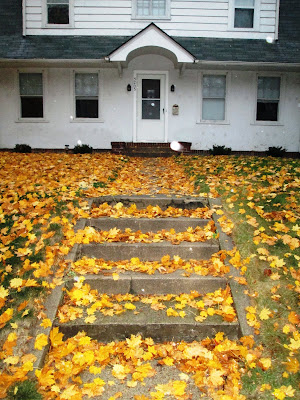 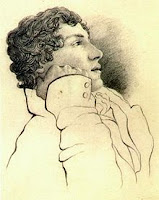 "To Autumn" is the final work in a group of poems known as Keats' "1819 odes." Although he had little time throughout 1819 to devote to poetry because of personal problems, he composed "To Autumn" after a walk near Winchester one autumnal evening. The work marks the end of his poetic career as he needed to earn money and could no longer devote himself to the lifestyle of a poet. A little over a year following the publication of "To Autumn" [in 1820], Keats died in Rome.

The poem has three eleven-line stanzas which describe a progression through the season, from the late maturation of the crops to the harvest and to the last days of autumn when winter is nearing. The imagery is richly achieved through the personification of Autumn, and the description of its bounty, its sights and sounds. It has parallels in the work of English landscape artists, with Keats himself describing the fields of stubble that he saw on his walk as being like that in a painting.

The work has been interpreted as a meditation on death; as an allegory of artistic creation; as Keats's response to the Peterloo Massacre, which took place in the same year; and as an expression of nationalist sentiment. One of the most anthologised English lyric poems, "To Autumn" has been regarded by critics as one of the most perfect short poems in the English language. 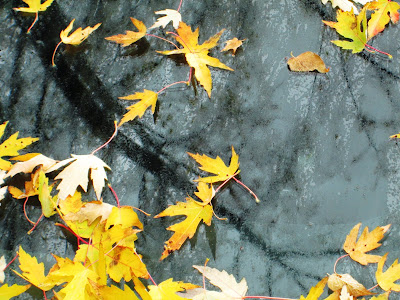 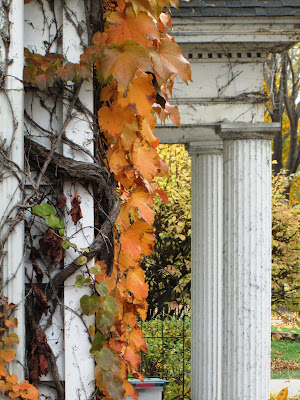 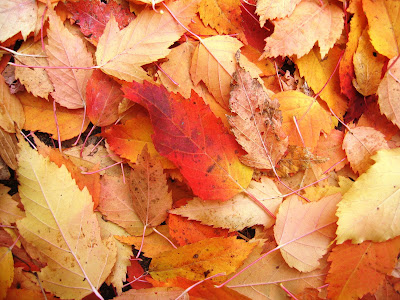 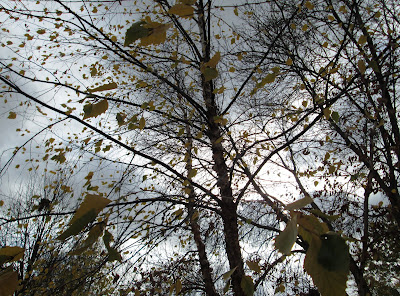 "To Autumn" describes, in its three stanzas, three different aspects of the season: its fruitfulness, its labour and its ultimate decline. Through the stanzas there is a progression from early autumn to mid autumn and then to the heralding of winter. Parallel to this, the poem depicts the day turning from morning to afternoon and into dusk. These progressions are joined with a shift from the tactile sense to that of sight and then of sound, creating a three-part symmetry which is missing in Keats' other odes.

. . . The last stanza contrasts Autumn's sounds with those of Spring. The sounds that are presented are not only those of Autumn but essentially the gentle sounds of the evening. Gnats wail and lambs bleat in the dusk. As night approaches within the final moments of the song, death is slowly approaching alongside of the end of the year. The full-grown lambs, like the grapes, gourds and hazel nuts will be harvested for the winter. The twittering swallows gather for departure, leaving the fields bare. The whistling red-breast and the chirping cricket are the common sounds of winter. The references to Spring, the growing lambs and the migrating swallows remind the reader that the seasons are a cycle, widening the scope of this stanza from a single season to life in general.

Of all of Keats's poems, "To Autumn," with its catalog of concrete images, most closely describes a paradise as realized on earth while also focusing on archetypal symbols connected with the season. Within the poem, autumn represents growth, maturation, and finally an approaching death. There is a fulfilling union between the ideal and the real. 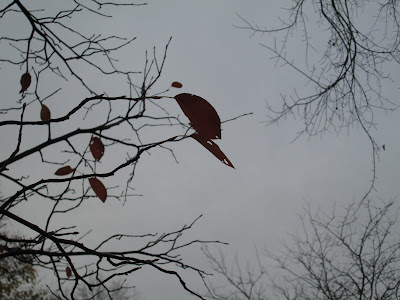 Photography: Michael J. Bayly.
Sketch of John Keats: Charles Armitage Brown, August 1819, one month before the composition of "To Autumn."

What an excellent post! Images to match Keats. So well put together. Thanks, Michael.