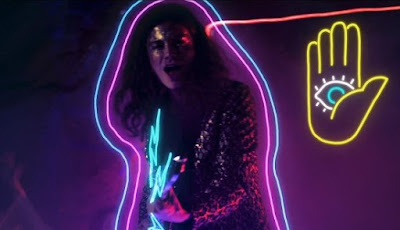 For "music night" this evening I share one of my favorite contemporary songs: "Electric Love" by American indie pop artist BØRNS. 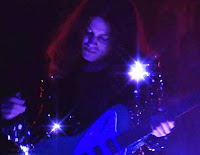 I like this song because it (along with its accompanying music video) has a great 1970s' glam (or glitter) rock vibe; and since some of my earliest musical memories are of that very unique moment in pop music history, the distinct and rather trippy sounds and visuals of glitter rock have always appealed to me. Obviously, this all stems from first experiencing such sounds and visuals at an impressionable age. Then again, maybe I'm just innately drawn to glitter and the often camp and androgynous look of glam rockers!

Regardless, I'm glad that Garrett Borns (aka BØRNS), despite being born 20 years after the era of glam rock, beautifully channels all its trippiness, androgyny, theatricality, and overall awesomeness in his music and stage persona.

Rushing though me
Feel your energy rushing through me. 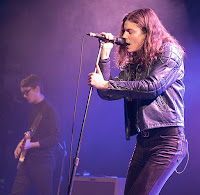 Says BØRNS about the writing of "Electric Love":

I wrote this song in L.A. with Tommy English. We’re really good friends and have just developed this collaborative synergy – we know our strengths and can really feel free creatively. We’re both chilled out Midwestern boys. "Electric Love" was the fourth or fifth song we recorded together. I was still in the genesis of figuring out what kind of record I wanted to make.

I was listening to a lot of glam rock and going through the archives of artists like T-Rex – music with a lot of fuzz guitar. I love how he doesn’t give a fuck – it’s just so rad. His music is so poetic but also has a sense of humor. That’s kind of how we are in the studio – we don’t take ourselves too seriously. Also, I’m kind of a sucker for very fantastical love songs and professing your love in this grandiose way. 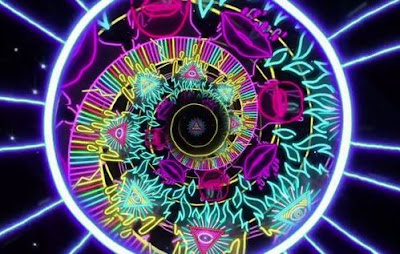