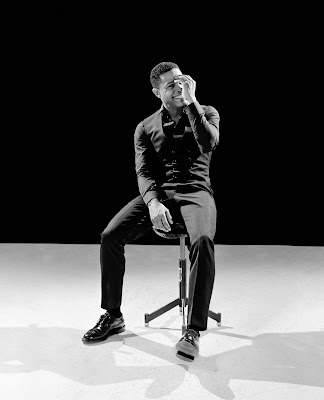 In February I said I'd soon give an update on my favorite male singer-songwriter, Maxwell. 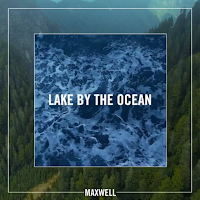 No news yet, however, about the album's release date.

Still, the announcement about "Lake By the Ocean" is definitely good news, and to celebrate I share this evening the music video for "Fistful of Tears," the fourth single from Maxwell's last album, 2009's BLACKsummers'night.

But first, a little something about this particular album and how it's connected to the forthcoming one. 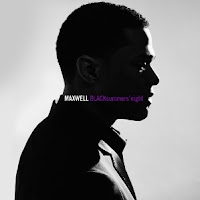 BLACKsummers'night, Maxwell's fourth studio album, was released on July 7, 2009 and received universal acclaim from music critics. The album was also a commercial success, debuting at number one on the U.S. Billboard 200 chart in July 2009. 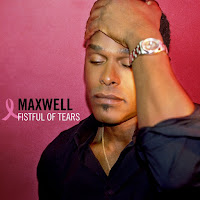 Maxwell received six nominations for the 2010 Grammy Awards, winning "Best R&B Album" for BLACKsummers'night and "Best Male R&B Vocal Performance" for "Pretty Wings." "Pretty Wings," which was written by Maxwell under his publishing moniker Musze, was nominated for the "Song of the Year" but lost to Beyoncé's "Single Ladies (Put A Ring On It)."

BLACKsummers'night is the first in a planned trilogy, and it was originally said that the second installment in this trilogy, blackSUMMERS'night, would be released in late 2012. That never happened. In December of 2014, Maxwell announced on Twitter that blackSUMMERS'night would be arriving sometime in the winter of 2015. That also didn't happen.

Then a few weeks ago, Maxwell announced that the long-awaited blackSUMMERS'night would be released sometime this year. Next week's release of "Lake By the Ocean," the lead single from the album, may well signify that the album will be arriving sooner rather that later. Let's hope so!

In the meantime, here's Maxwell with "Fisful of Tears," followed by an excerpt from Jon Pareles' New York Times review of Maxwell's February 14, 2016 concert at the Barclays Center in Brooklyn. Enjoy! 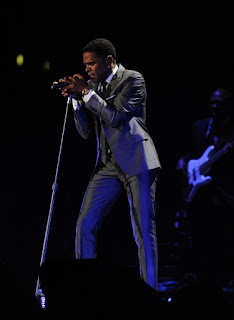 Seven years after releasing his latest album and five years after his previous New York City concert, Maxwell was ready to resume his career as one of R&B’s most elegant accessories to seduction.

It was a return, as if he’d never left, to a realm of slow-motion romance, a gospel of unhurried sensuality and sleek musical detail. “We’re about to stop the world tonight,” one song promised. He was wearing a rose-pink suit, and he worked the stage with the assurance that all eyes were on him. He strolled like a boulevardier, did some slow hip grinds and, more than once, dropped to his knees in limber gratitude. 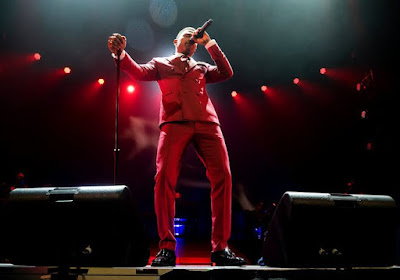 When he emerged with Maxwell’s Urban Hang Suite in 1996, Maxwell was categorized as neo-soul, signaling a rediscovery of soul singing in an R&B world that had been changed forever by hip-hop. Two decades later, the “neo” can go. The hip-hop elements in Maxwell’s music have receded, and his connections to 1960s and 1970s soul — the live instruments, the jazz harmonies, the undulating rhythms — have grown even stronger. He makes rich, straightforward soul music.

His voice was untarnished, steeped in Al Green, Marvin Gaye and Prince and full of knowing ease. He glided through long melismas, placing each touch of vibrato or grain neatly and moving in and out of his otherworldly falsetto. He dissolved the beat of some songs to turn them into free-floating teases — part sermon, part comedy, part come-on. In other songs, he rode the groove with nimble, airborne syncopation. And he made it impossible to guess exactly where improvisation met rehearsal. Often, as he seemed to be following spontaneous impulses, his backup singers and horn section wafted in for precise ensemble passages.

Maxwell brought two new songs on Sunday from an album to be released later this year: “Lake by the Ocean” and “Rose.” Both are ballads about love, but “Rose” — inspired, Maxwell explained, by the 2016 film The Birth of a Nation about the slave rebellion of Nat Turner — envisioned love as a way to transcend the suffering of slavery and racism. 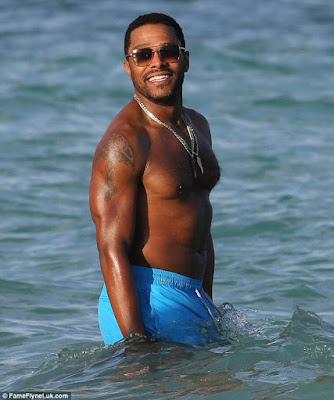