Nine Years On, a Poignant Farewell to Sarah Jane 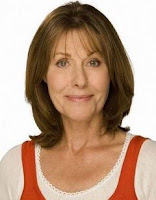 Well, the following brought a tear to my eye. It's a 13-minute video marking today's 9th anniversary of the passing of Elisabeth Sladen.

In the 1970s, Sladen appeared in the popular British sci-fi TV show Doctor Who, playing the Doctor’s time and space traveling companion Sarah Jane Smith. Decades later, Sladen would have her own successful TV series, The Sarah Jane Adventures (2007-2011), though it was sadly cut short by her death from cancer. 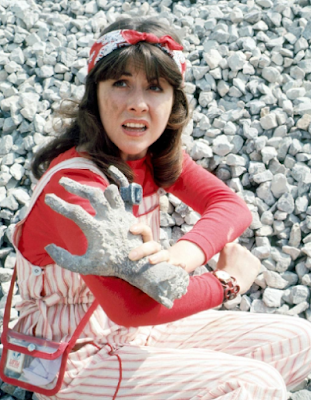 Above: Elizabeth Sladen as Sarah Jane Smith in the
"classic" Doctor Who story, The Hand of Fear (1976).

In the video released today, one scripted by Russell T Davies and narrated by Jacob Dudman, Sarah Jane’s closest friends come together to say farewell.

There's just so much I appreciate about this creative endeavor. First and foremost, it's clearly a labor of love by all involved; that's so clearly evident. 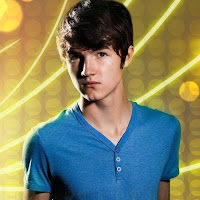 I also appreciate how Sarah Jane's son Luke (Tommy Knight) comes out as gay. You know, there were plans for this to happen in The Sarah Jane Adventures, but Sladen's sudden death prevented it. I'm glad it's been revealed now, and in such a touching way by Luke himself. The testimonies by Clyde (Daniel Anthony) and Rani (Anjli Mohindra) are also incredibly moving.

And of course, it's great to see from the "classic" Doctor Who era characters such as Jo Jones, née Grant (Katy Manning) and Ace (Sophie Aldred), and to hear so many others being mentioned – Tegan and Nyssa (seemingly a lesbian couple now), Ben and Polly, Ian and Barbara, Dodo, Dr. Grace Holloway, Liz Shaw, Victoria, and K-9.

In addition, a number of characters are mentioned from both the relaunched Doctor Who series (Captain Jack Harkness; the Brigadier's daughter, Kate; and Martha and Mickey, now married with a son, August) and The Sarah Jane Adventures (Maria and her dad, Alan; and Sky. Also, Rani's mum Gita makes an appearance and, like her daughter, delivers a moving testimony).

The video also resolves the long-standing uncertainty of what happened to Sarah Jane Smith in the world of Doctor Who. We now know that the character of Sarah Jane died alongside the woman who had so magically brought her to life. 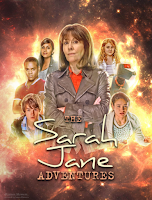 Now available on the Doctor Who YouTube, Facebook, Twitter and Instagram pages, this short-but-touching episode featured a number of the original cast in phone-captured scenes as they hunkered down during the global health crisis.

Edited into a 13-minute, 32-second piece, it was a perfect send-off for the late Elisabeth Sladen, who played the show's titular character until her death nine years ago.

Narrated by The Stranger's Jacob Dudman, the episode depicted a wonderful funeral for Sarah Jane Smith, with a carnival of Doctor Who universe characters making cameos such as Captain Jack Harkness, Luke Smith, Rani Chandra and Sky Smith "who manifested briefly in her human form".

Tall tales, laughter and "a sense of huge joy" dominated the scene, while a number of faces agreed to meet up every year and adopt the moniker 'The Family Smith.'

Actress Katy Manning made a physical appearance as Jo Jones, alongside Dorothy McShane [Ace] and Clyde Langer, before the house on Bannerman Road was later revisited.

Rani closed out the episode by confessing she believed Sarah was still out there somewhere, traversing the stars with The Doctor on one final adventure. 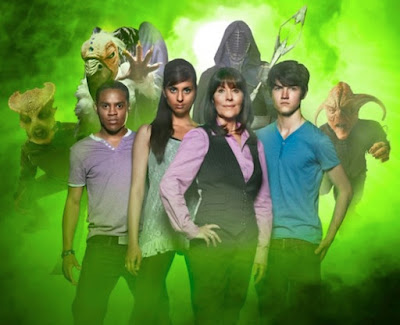 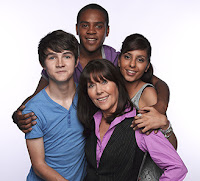 It has been nine years since Elisabeth Sladen, known to millions of Doctor Who fans as Sarah Jane Smith, passed away. Now, Whovians finally have a chance to say goodbye as former Who showrunner Russell T. Davies released a 15-minute audio epilogue for The Sarah Jane Adventures, the spin-off series that featured the beloved TARDIS companion.

Narrated by Jacob Dudman, who has played the Doctor in several audio dramas, the epilogue reveals that Sarah Jane had died alongside Sladen. All of her friends from Bannerman Road are there at her funeral, including Clyde Langer, Rani Chandra, and her adopted son Luke. Her funeral is also attended by two fellow companions of the Doctor, Jo Grant and Ace, played once again by Katy Manning and Sophie Aldred.

Tommy, Clyde and Rani were all allies of Sarah Jane in her fight to protect Britain and Earth from evil forces while the Doctor was off traveling through time and space. They joined the Whoniverse when The Sarah Jane Adventures launched on CBBC in response to overwhelming praise to Sladen’s return to Doctor Who for the first time in 23 years. Once an investigative journalist whose reporting led her to cross paths with the Doctor in the 1970s, Smith had become a formidable planetary defender in her own right with the help of an extraterrestrial computer, Mr. Smith, and the former robot companion of the Doctor, K-9.

The Sarah Jane Adventures lasted for five seasons and saw special cameos from Doctor Who leads David Tennant and Matt Smith during its run. Sadly, Sladen’s death in 2011 caused the show’s fifth season to be cut unceremoniously short. 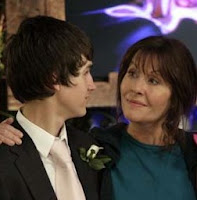 With all of Britain on lockdown because of the coronavirus pandemic, Davies took the extra time to write a proper send-off to Sarah Jane and the woman who played her.

“Sarah Jane is the one that told me that Sanjay was looking at me . . . in that way,” Luke says. “And she’s the one who told me to go and talk to him. And now we’ve been married for five years. That’s the greatest gift she ever gave me.” 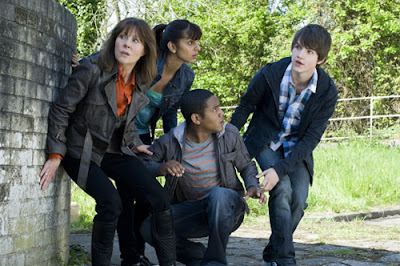 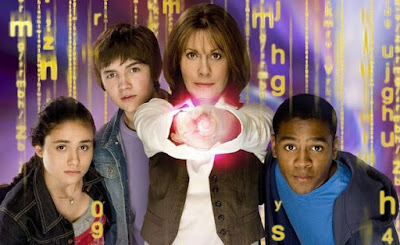 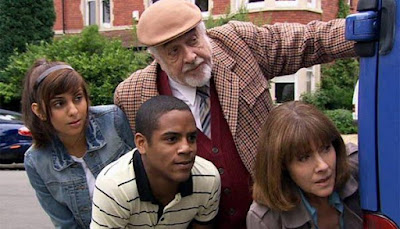 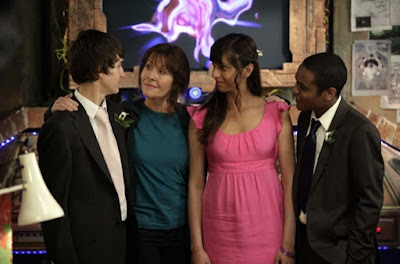