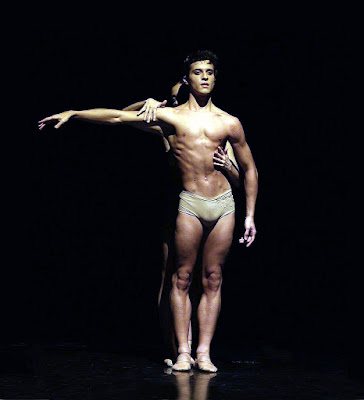 The dawning days of 2017 have been bitterly cold and dangerously icy in the Twin Cities of Minneapolis and St. Paul. As I've been going about my daily routines, which now involve carefully walking on ice-glazed sidewalks, I've found myself thinking about the coming year and what it may hold for us. They've been troubling thoughts, I must admit. Yet that being said, I've also been attempting to illumine these bleak thoughts with the words of author and scholar Andrew Harvey, words which I shared a few days ago on the last day of 2016.

In particular, I've been pondering the ways that I can embody the transforming "radical, divine passion" of which Harvey so eloquently writes. For Harvey, this radical, divine passion is the "vast, focused love energy" known and embodied by mystics throughout the ages and across all cultures and religions. It also needs to be understood, says Harvey, as the energy of evolutionary wisdom which alone can help humanity rise to the immense challenges of our times.

How then, I wonder, am I called to put the will of the Divine for a transformed humanity into the inner and outer actions of my daily life?

And even if and when I do discern the "how," I often feel I need the guiding and strengthening flow of the Divine in order to move me in the direction I know I need to go.

I admit such thoughts and questions, along with the awareness of my own limitations and needs, can be rather overwhelming, as can the awareness of the great challenges we face in our world today.

Recently, however, I came across a prayer that has given me hope-filled insight and perspective; a prayer that beautifully reminds me of what it is I need to do and of my need for God so as to actually do it.

This prayer was brought to my attention by my dear friend Kathleen. It's actually written by a mutual friend of ours, a Sister of St. Joseph of Carondelet (CSJ), Baya Clare. Both Kathleen and I are consociate members of the CSJ community.

I share Baya's prayer this evening as The Wild Reed's Prayer of 2017. I've chosen three dance images to accompany it as, for me, these images powerfully reflect the words and spirit of Baya's beautiful prayer – a prayer which, as you will see, is modeled on the Prayer of St. Francis.

Why dance? Well, Havelock Ellis' thoughts on dance have long resonated with me. Dance, he writes, is the "supreme symbol of the spiritual life," the "primitive expression alike of religion and of love." Jamake Highwater similarly notes in Dance: Rituals of Experience, that the creative power of dance lies in its "capacity to awaken imagery within us, to compound mystery with more mystery, and to illuminate the unknown without reducing it to the commonplace."

With all this in mind, perhaps you'll agree that the dance images I share this evening beautifully compliment Baya's life-affirming prayer. 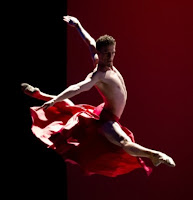 
Loving God,
You created both life and death,
and are greater than either,
Help us to chose life

Where there is pain
move us to heal

Where there is sadness
move us to listen

Where there is abuse
move us to freedom

Where there is poverty
move us to generosity

Where there is misery
move us to comfort

Where there is despair
move us to hope

Where there are lies
move us to truth

Where there is fantasy
move us to humanity

Where there is isolation
move us to community

Where there is inflexibility
move us to imagination

Where there is violence
move us to peace

Where there is separation
move us to reconciliation

Where there is division
move us toward unity

In everything we do,
Creator of all,
move us toward You 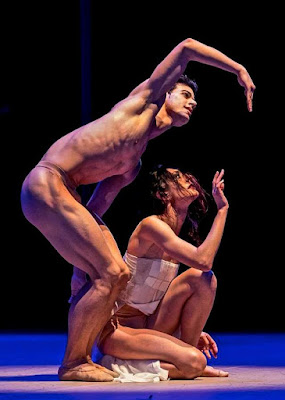 Labels: Andrew Harvey, Dancer and the Dance, Prayer of the Week, Thoughts on Transformation

This is so sensual.The whole self is drawn in to it's soul and She feels the dancers' leap in asking the Divine that mortal "men" be able to bring eace, healing, feeding, and the love so needed in this plane. Yet, in the end, we see the unity, the strength and love portrayed by the dancers and we know that we already have been blessed