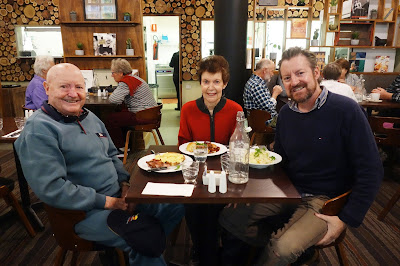 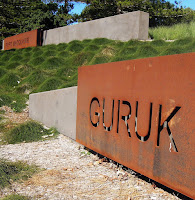 I've spent the last week-and-a-half in the Australian coastal town of Port Macquarie, which since 2002 has been home to my parents, Gordon and Margaret Bayly (pictured with me above last Thursday, July 20).

I was happy to see that on the local council's new-look signage for the town the aboriginal word for the area – Guruk – is being used. According to the Port Macquarie News, it's a move that has the support of the Birpai Local Aboriginal Land Council which said that the town council’s decision "promoted inclusiveness and helped celebrate aboriginal culture and history."

As I've noted previously, Port Macquarie is situated on the Hastings River and has a population of around 45,000. For most of the year (with the exception of the summer holidays around Christmas) it's a quiet place, owing largely to the fact that the busy Pacific Highway bypasses the town about seven kilometres inland. 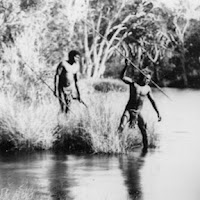 The area around the Hastings (Aboriginal: Doongang) has been home to the Birpai Aboriginal peoples for tens of thousands of years.


Left: A photograph from the Thomas Dick Collection.

Traditional Birpai life changed forever with the mapping and naming of the area by Surveyor-General John Oxley in 1818. Three years later in 1821 Port Macquarie was founded as a penal settlement for convicts sentenced for secondary crimes committed in New South Wales. The region was opened to free settlers nine years later. 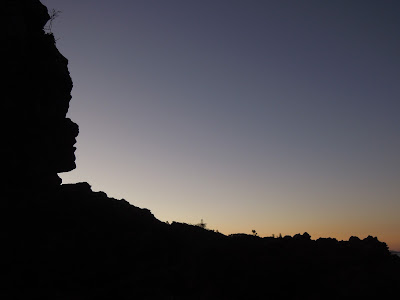 Above: A rock formation on Flynns Beach that I find myself drawn to . . . and which brings to mind the writings of two authors I respect.

In A Short History of Myth, Karen Armstrong notes that, “The earliest mythologies taught people to see through the tangible world to a reality that seemed to embody something else. But this required no leap of faith, because at this stage there seemed to be no metaphysical gulf between the sacred and the profane. When these early people looked at a stone, they did not see an inert, unpromising rock. It embodied strength, permanence, solidity and an absolute mode of being that was quite different from the vulnerable human state. Its very otherness made it holy. A stone was a common hierophany – revelation of the sacred – in the ancient world.” (And, I would add, in the spirituality of many contemporary indigenous peoples around the world.)

“Trees, stones and heavenly bodies were never objects of worship in themselves”, writes Armstrong, “but were revered because they were epiphanies of a hidden force that could be seen powerfully at work in all natural phenomena, giving people intimations of another, more potent reality.” 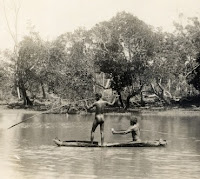 In his book Karingal: A Search for Australian Spirituality, Rod Cameron similarly notes that, “Australian Aborigines believe that the Spirit People, the creative spirits of the Dreamtime, still live, [and that] after their epic wanderings during which they blessed the land with fertility, they retired to caves and to other sacred places to die. Their bodies are represented in the features of the sacred sites but their spirits still live and are creatively active.” 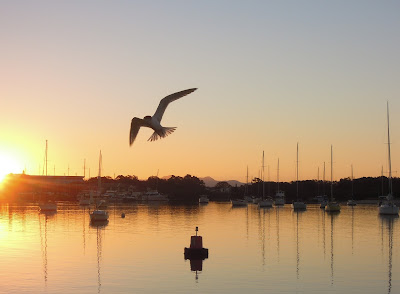 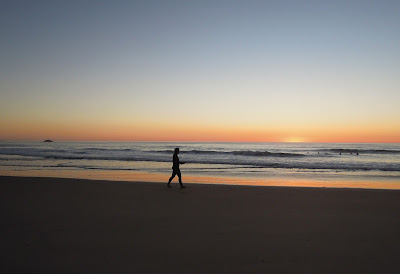 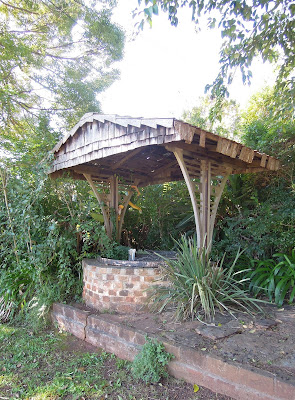 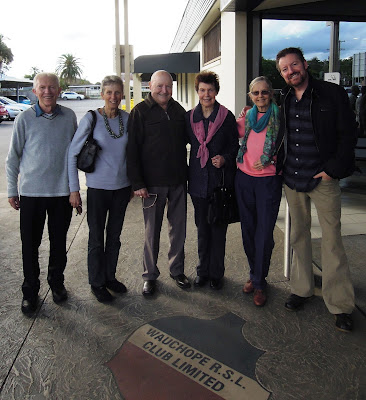 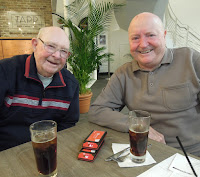 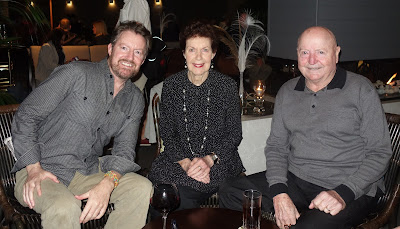 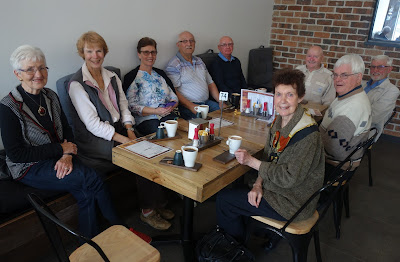 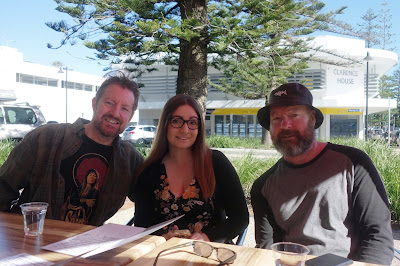 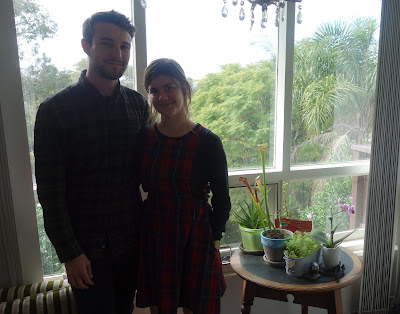 Above: My niece Sami and her boyfriend Jay – Newcastle (between Sydney and Port Macquarie), July 12, 2017. 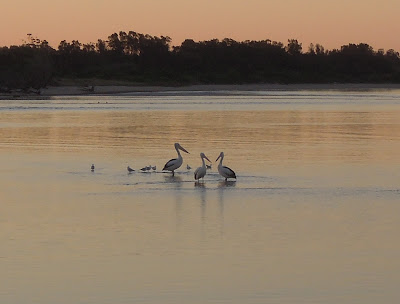 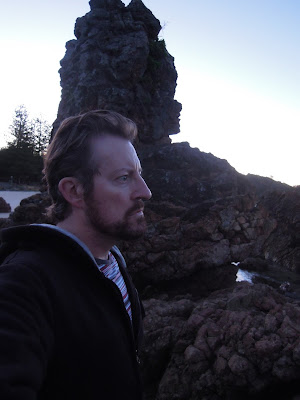 Above and below: Feeling at one with the spirit of this place. 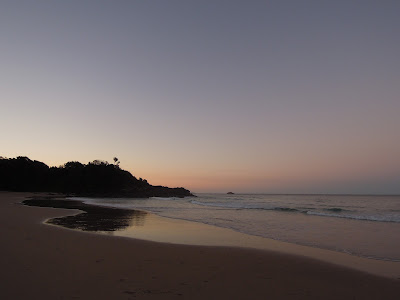 NEXT: The Neoliberal Economic Doctrine:
A View from Australia