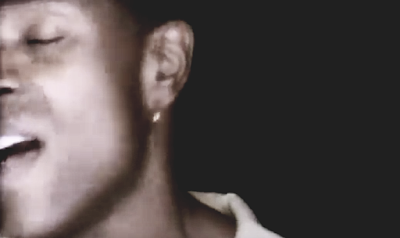 . . . Yes, this is my latest online venture – a Facebook group dedicated to the life and musical legacy of Carl Anderson. It can be accessed here, though to view it you have to have a profile on the Facebook social media platform. 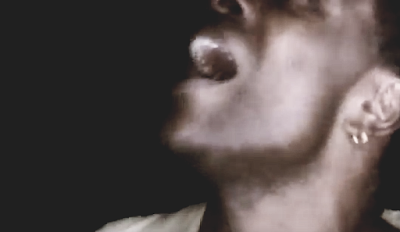 Here's how I describe the group:

Welcome to the Facebook group that celebrates the life and musical legacy of Carl Anderson (February 27, 1945 – February 23, 2004).

For over three decades following his meteoric rise to fame playing Judas in the Broadway and film versions of the rock opera Jesus Christ Superstar, Carl Anderson was an accomplished and well-respected song stylist, artfully blending jazz, soul, pop, and R&B influences into his own unique and unforgettable style. He released nine albums between 1982 and 1996. In addition, Carl made memorable duets with other artists and provided solo guest vocals on a number of songs by others. Artists he worked with included Weather Report, Nancy Wilson, The Rippingtons, Michael Paulo, Gloria Loring, Maynard Ferguson, Gerald McCauley, Eric Marienthal, Brenda Russell, Dan Siegel, Lisa Deveaux, and Linda Eder. 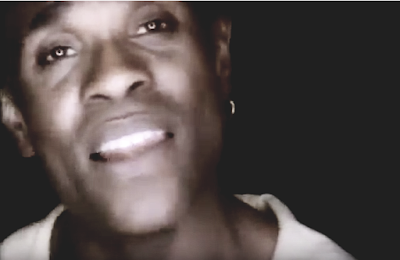 Like my other online projects, including The Wild Reed and A Prince Named Valiant, this latest project is an opportunity for me to creatively inform and inspire others on a topic that interests and inspires me. In this case, it's the life and music of Carl Anderson.

Currently, the Carl Anderson Appreciation Group has 75 members. My hope is to expand its membership beyond my circle of family and friends!

So . . . if you're reading this and know and love the music of Carl Anderson (or just want to learn more about him) and are on Facebook, then I welcome you to consider joining. Again, just click here to join. Thanks! 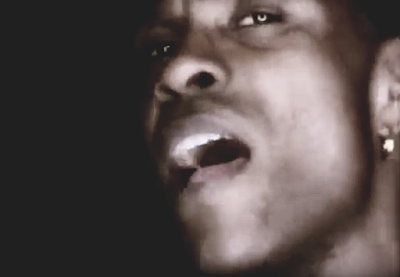 So what exactly is shared at and by the Carl Anderson Appreciation Group? Well, pretty basic stuff, really . . . music and images of Carl and information about his career – one that involved both singing and acting.

I'll close with a recent example of something I've shared, an example that spotlights both the song “Buttercup” and information about Carl's recording of it.

“Buttercup” is a song that Stevie Wonder contributed to Carl's 1982's debut solo album Absence With Out Love. It was also included, four years later, on Carl's self-titled album. Written around 1974, “Buttercup” derives from a planned collaboration of Wonder and the Jackson 5. With Wonder producing, the Jackson 5 recorded “Buttercup” as well as a handful of other tracks, but they remained unreleased until the 2009 compilation I Want You Back! Unreleased Masters.

Anderson's take underscores Wonder's fondness for sophisticated chord changes, and the popping bass line adds an element of funk. The singer fluctuates between jazz and R&B, displaying his vocal power and ability to scat. Listen to how he effortlessly navigates the complicated chorus, the wordiness and rhythms challenging the average vocalist. While Michael Jackson does an admirable job on the difficult chord changes and precise rhythms – lending “Buttercup” a distinctly youthful air – Anderson's polished technique better emphasizes Wonder's jazz leanings.

. . . Few vocalists can travel through multiple genres – sometimes all in one song – and Anderson's smooth, supple voice could impressively accomplish that task. His understated style may seem simple, but his refined technique shines through every track he recorded.

For more of Carl Anderson at The Wild Reed, see:
• Revisiting a Groovy Jesus (and a Dysfunctional Theology)
• Carl Anderson
• Carl Anderson: "One of the Most Enjoyable Male Vocalists of His Era"
• With Love Inside
• Acts of Love . . . Carl's and Mine 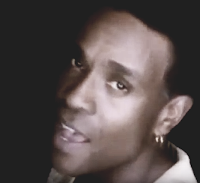 Images: Stills from the 1993 music video for Eric Marienthal's "Walk Through the Fire." Carl provides the vocals for this track by fellow GRP label mate Marienthal. The footage of Carl (starting at 1:30) is wonderful; he puts so much physical and vocal expression into his delivery of the lyrics. He definitely works his magic and transforms this otherwise lightweight video into something with real depth and feeling. Check it out here.