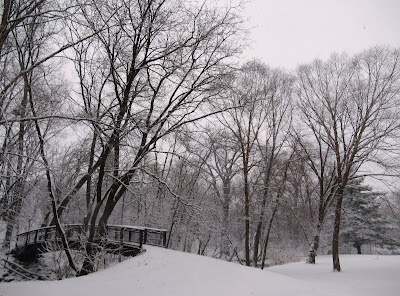 I went for a walk this afternoon along Minnehaha Creek, close to my home in south Minneapolis. With the afternoon's freshly-fallen snow, it was quite beautiful out. 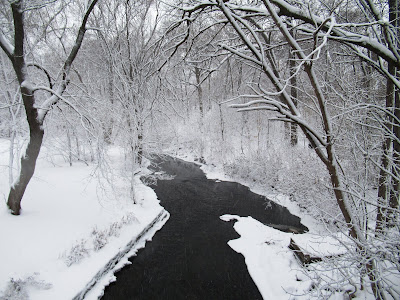 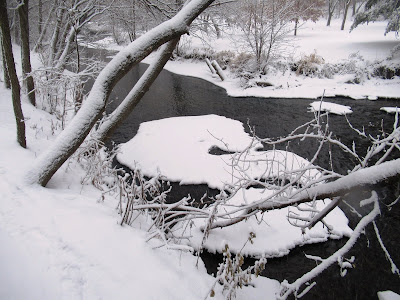 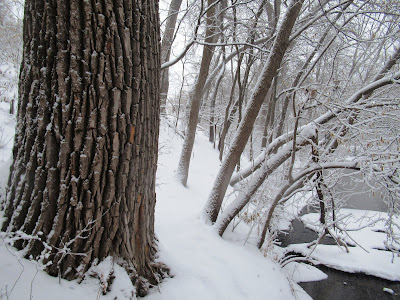 And, of course, while out and about this afternoon, I paid a visit to the Prayer Tree (above and below). 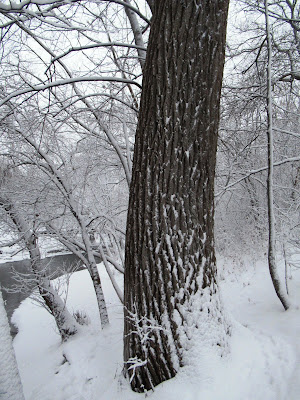 December is getting off to a snowy start across much of southern Minnesota on Saturday as a winter storm moves across the region.

Winter storm warnings and winter weather advisories remain in effect for the southern third of the state through Sunday morning.

To the north, snowfall of 2 to 6 inches is expected for the Twin Cities, New Ulm and Redwood Falls. In the Twin Cities metro area, MPR meteorologist Ron Trenda reported, "the far southern part of the metro could end up with 4 to 6 inches of snow, while the far north metro (northern Anoka County) only sees an inch or two."

The Minnesota Department of Transportation reports slow-going on Twin Cities freeways, with authorities responding to many crashes and spinouts. As of 4 p.m., jackknifed semis were reported along U.S. Highway 52 near Zumbrota, and along Interstate 90 near Adrian.

Meanwhile, along Minnehaha Creek, it's an altogether more peaceful and uneventful scene. . . . 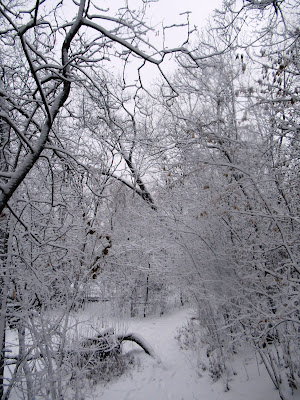 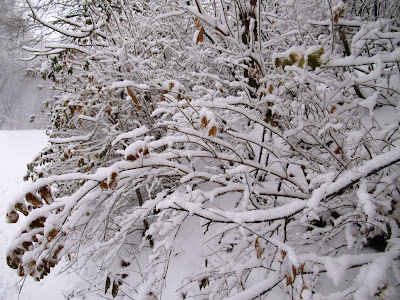 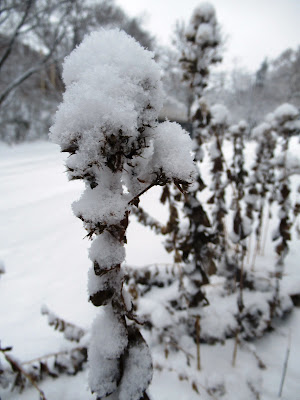