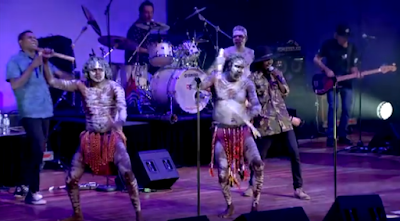 . . . with Yothu Yindi and The Treaty Project

Although I'm now back in the U.S. after my five-week sojourn in my homeland of Australia, I want to acknowledge something very special taking place in Australia today. 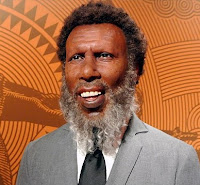 Mabo Day occurs annually on June 3 and commemorates Eddie Koiki Mabo (1936-1992), a Torres Strait Islander whose campaign for Indigenous land rights led to a landmark decision of the High Court of Australia that, on June 3, 1992, overturned the legal fiction of terra nullius ("nobody's land") which had characterized Australian law with regards to land and title since the voyage of James Cook in 1770.

In celebrating Mabo Day today at The Wild Reed I share the music video for “Mabo” by Yotha Yindi and The Treaty Project. 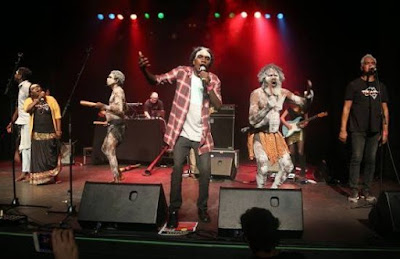 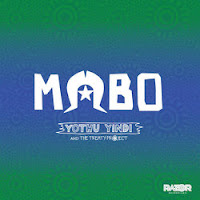 “Mabo” was released as a single earlier this year on April 26, ahead of the band's Yirramboi Festival concert at Melbourne's Hamer Hall. Composed by Dr M Yunupingu, Stu Kellaway and Galarrwuy Yunupingu, "Mabo" is a cover of a song which first appeared as a track on the 1993 Yothu Yindi album Freedom.

This release marks the first time the song has been released as a single, and the first song recorded by Yothu Yindi and The Treaty Project, a contemporary ensemble which includes founding members of Yothu Yindi Witiyana Marika and Stu Kellaway; Dhapanbal Yunupingu, daughter of founding member Dr M Yunupingu; long-time collaborator Gavin Campbell; multi-instrumentalist Ania Reynolds; and a number of emerging First Nations artists. 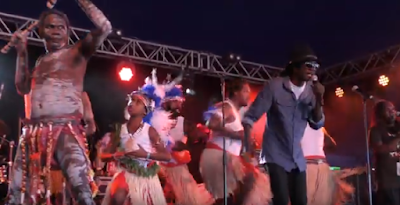 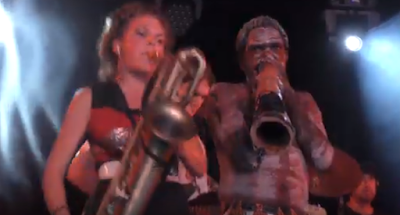 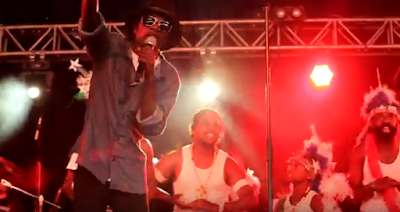 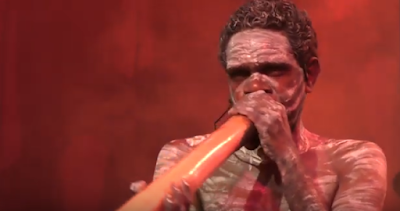 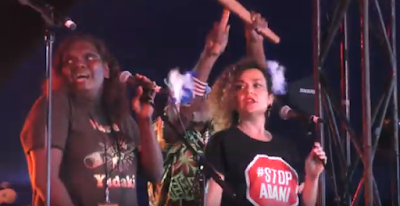 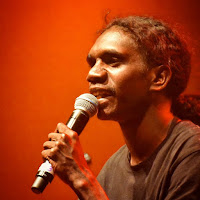 "Mabo" has been described as “a joyous celebration with a driving, tribal funk groove” and “a stomping crowd favourite at every Yothu Yindi and The Treaty Project show.” Produced by Filthy Lucre, the song "features powerful yidaki (didgeridoo), deftly woven through layers of synths, percussion and anthemic group vocals, sung partly in Yolngu Matha (language), ably led by emerging Yolngu vocalist Yirrnga Yunupingu" (right, minus the cool hat and shades he sports in the official music video for “Mabo” below).

Mabo's law is standing firm
Shedding power
For us to be strong
Spirit, law, culture and all
Showing the world
See our law
Terra nullius, terra nullius
Terra nullius is dead and gone 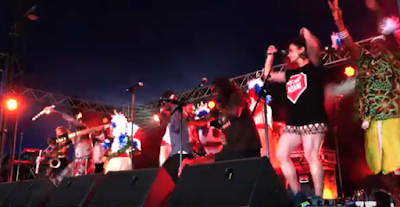 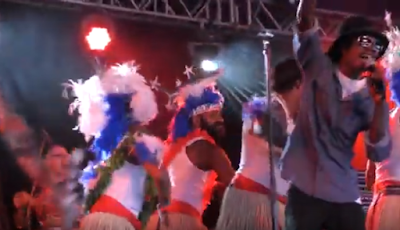 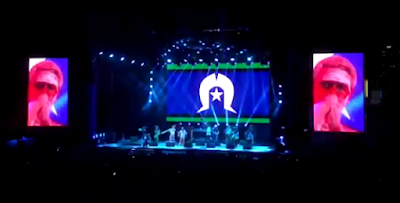