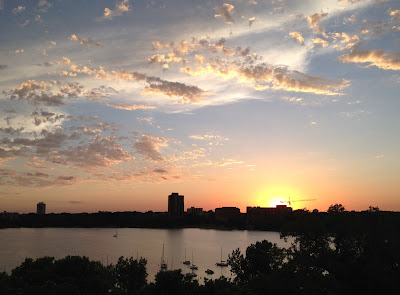 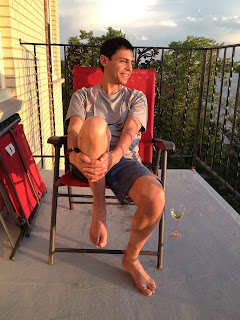 From his apartment in the Uptown neighborhood of south Minneapolis, my friend Raul (left) has a beautiful panoramic view of Lake Calhoun (or Bde Maka Ska as it was originally known by the Dakota).

At sunset especially, this view is quite spectacular – as I'm sure you'll agree from these photos taken when I visited Raul yesterday evening. 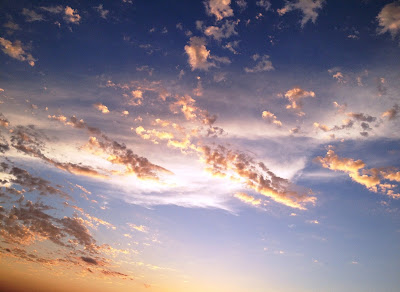 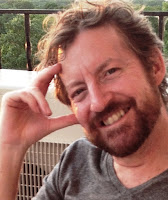 Lake Calhoun is the largest lake in Minneapolis, Minnesota, and part of the city's Chain of Lakes. Surrounded by city park land and circled by bike and walking trails, it is popular for many outdoor activities. The lake has an area of 401 acres (1.62 km2) and a maximum depth of 87 feet (27 m).

. . . Originally called by the Dakota Bde Maka Ska, which meant White Earth Lake, settlers later named it with the Dakota name Medoza or Loon Lake. The United States Secretary of War, John C. Calhoun, sent the Army to survey the area that would surround Fort Snelling in 1817. Calhoun had also authorized the construction of Fort Snelling, one of the earliest settlements in the state. The surveyors renamed the water body "Lake Calhoun" in his honor. The Fort Snelling Military Reservation survey map created by Lt. James L. Thompson in 1839 clearly shows the lake as bearing the name "Calhoun."

In his time, John Calhoun was an outspoken crusader for slavery. Hence today the push to change the name of the lake that bears his name. It's a push that I support. 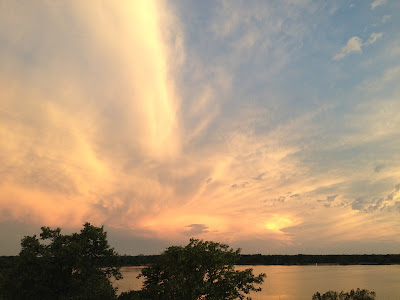 
Notes the Star Tribune about yesterday's weather in the Twin Cities:

A reading of 92 degrees was reached shortly before 6 p.m. Tuesday, the National Weather Service (NWS) reported, for the metro area's first time in the 90s since a high of 91 on July 21, 2014.

And that means Tuesday also was the hottest day the Twin Cities has experienced since a high of 92 on September 6, 2013. The record for Tuesday is 95, last seen in 1976.

It was hotter elsewhere. The NWS says Appleton in western Minnesota peaked at 99 degrees Tuesday. Other highs include 97 in St. James and Ortonville and 95 in Fairmont and Luverne.

Following the heat, some thunderstorms were popping up across southwestern, western and central Minnesota. In western Stearns County, a wind gust of 64 mph was reported late Tuesday afternoon.

The metro will only dip its toe into the heat wave, however. The Weather Service is calling for highs back in the 70s for the rest of the week, with varying chances of rain and thunderstorms starting tonight and lasting all the way until Saturday. 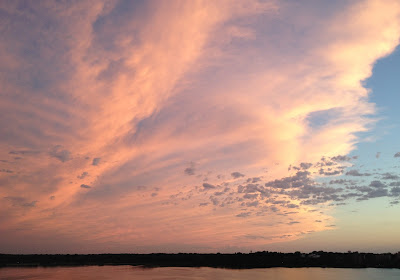 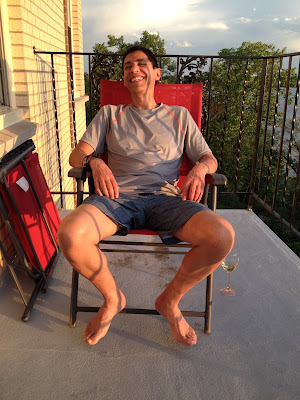 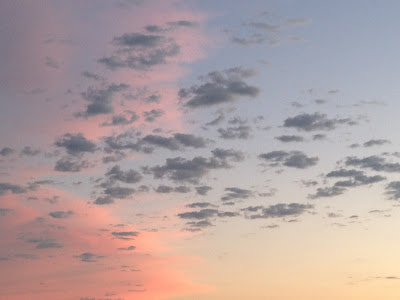 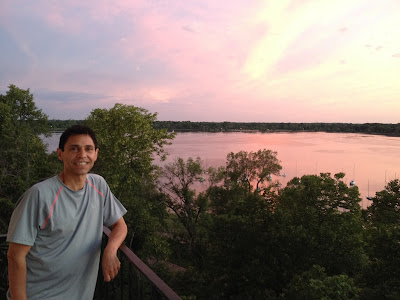