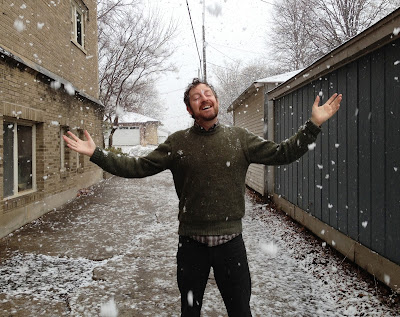 By far the best thing about returning from a visit home to Australia to my other home here in Minnesota is reuniting with my friends in the Twin Cities, many of whom, though by no means all, feature in this post. 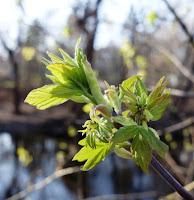 Of course, the other great thing, given this time of year, is observing the gradual and welcome changes from winter to spring! This first part of the spring installment of my Out and About 2015 series documents both of these things. Enjoy!

Right: Spring blooms by Minnehaha Creek – April 2015. For another beautiful image of the return of spring, click here. 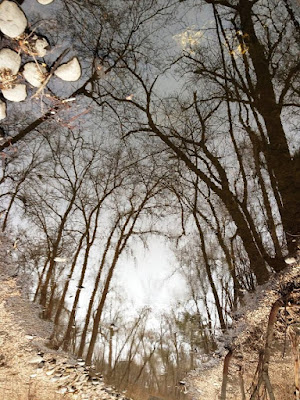 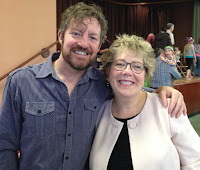 Above: An unusual view of Minnehaha Creek – April 2015.

Left: With my dear friend Joan. We're pictured after the Easter Sunday liturgy at the Spirit of St. Stephen's Catholic Community – April 5, 2015. Joan shared much of my "Australian sojourn" with me in March, as I document in a series of posts beginning here. We had a great time!

For The Wild Reed's Holy Week 2015 series, see:
• The Two Entwined Events of the Easter Experience
• Resurrection in an Emerging Universe
• Resurrection: A New Depth of Consciousness 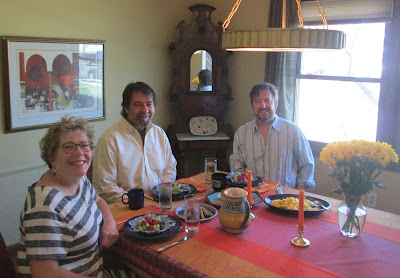 Above: In early April my friend Brian and I enjoyed a lovely brunch hosted by Joan. 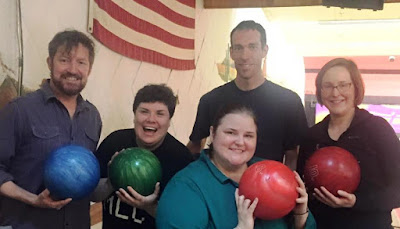 Above: Bowling with Tim and our friends (from left) Lee, Angela and Amy – April 2015. 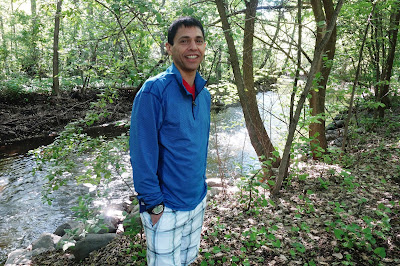 Above: My good friend Raul, standing beside a sun-dappled Minnehaha Creek in late May of 2015. 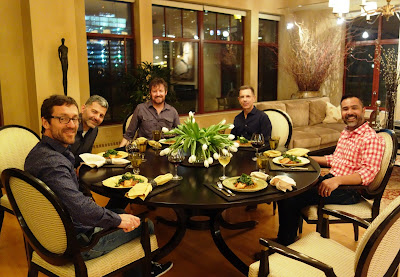 Above: Enjoying a lovely dinner party hosted by my friends Barry and Walter in mid-April. From left: Dan, Mark, me, Walter and Barry. My friend Raul took this photo and the one below. 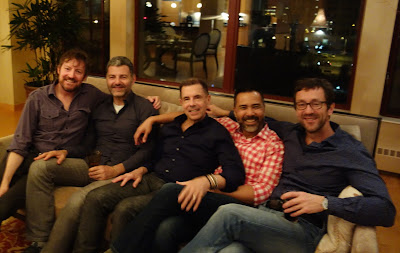 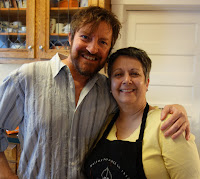 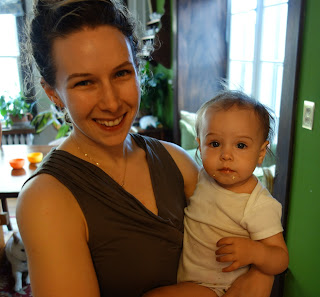 Above: John and Noelle's oldest daughter Liana and her daughter Amelia – April 2015. 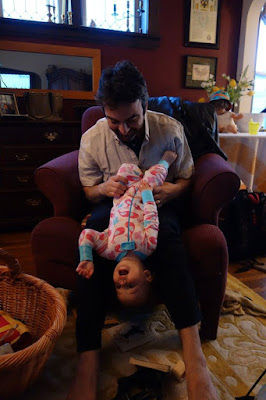 Above: Liana's husband Curtis with Amelia. I had the honor of officiating at my friends Curtis and Liana's wedding in the summer of 2013. 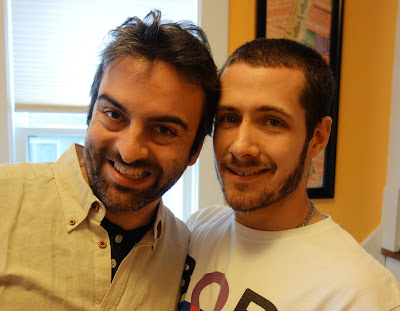 Above: Curtis with his brother-in-law Phil. This photo was taken in late April when my good friend Phil, who has been a guest writer at The Wild Reed, was home from Georgia.
. 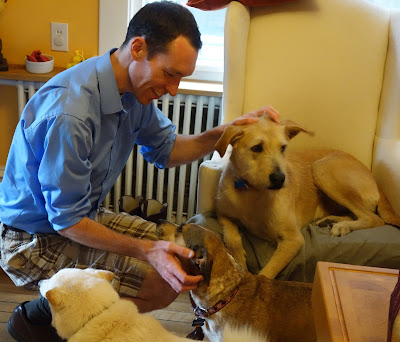 Above and below: Two charming photos of my friend and housemate Tim with (from left) Quinn, Gordy and Eddie. 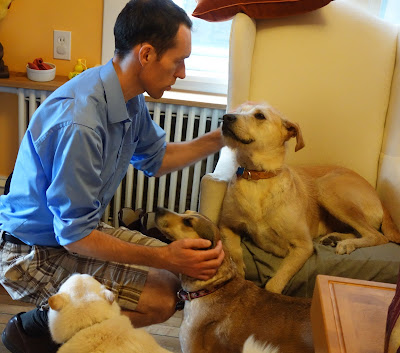 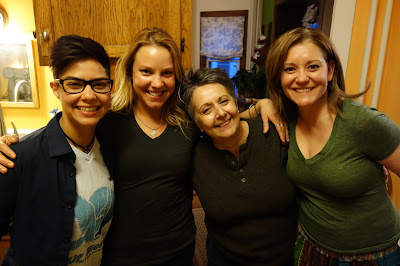 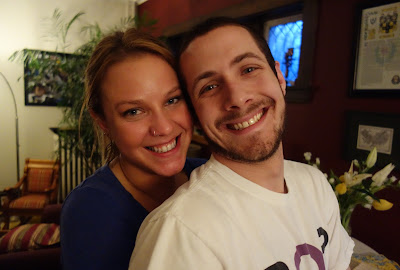 Above: A lovely photo of Phil and his girlfriend Brittany – April 2015. 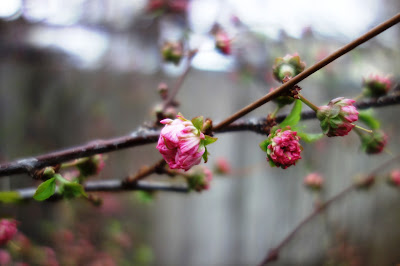 Above and below: The beauty of spring in Minnesota. 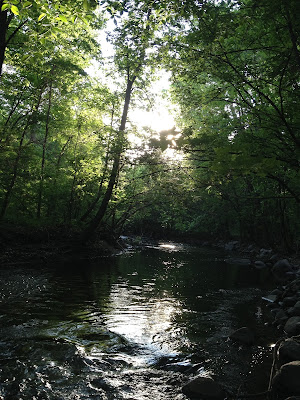