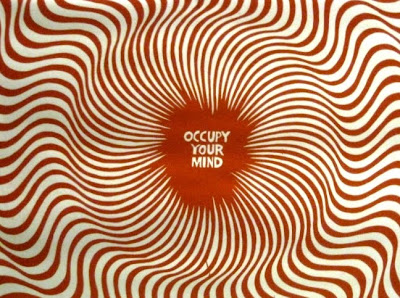 For quite some time now part of my prayer life has involved praying for the paradigm shift in human consciousness that I believe God is calling humanity to embody. It's a shift – a movement, a journey – from greed to justice, from apathy to compassion, from mindless consumption to sustainability, from fear to love.

With this prayer in mind I've watched with great hope the unfolding of the Occupy Movement in this country and around the world. I see this movement as an embodiment of this paradigm shift that so many of us long to see realized. 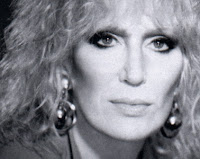 And so as 2012 begins, I thought I'd share a wonderful song by my favorite vocalist, Dusty Springfield (1939-1999). It's from her 1990 electro-pop album Reputation – an album that actually played an important role in my coming out as a gay man. Written and produced by the Pet Shop Boys, the song I share today from Reputation is called "Occupy Your Mind," and has been described as "acid house existentialism." Lyrically, it's simply about striving to be conscious in the midst of confusion and disappointment. The song's extolling to "believe" is predicated, in my experience at least, on clarity, hope and courage. Of course, all the great religious traditions tell us that such awareness, such mindfulness, is the seedbed of compassionate action – and thus of transformation, our own and the world's. 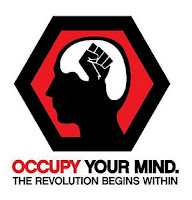 It's great to see the expression, "occupy your mind," being used in positive and creative ways within the global movement for economic and social equality. I doubt, however, that many people know it's also the name of a song, and one sung by the late, great Dusty Springfield.

This is unfortunate as "Occupy Your Mind" is a very anthemic, pro-active song. I find it quite hopeful and empowering; its message both universal and relevant. And I love the way its different layers of sound are introduced, topped off by Dusty's incredible voice . . . "Satisfy your reason, it will occupy your mind. Even when you're dreaming, believe . . ."

About the song, Dusty said in 1990:"'Occupy Your Mind' was extraordinary . . . It's not really a song, it's a sound and I loved it for that reason. It's quite a meditation in itself."

Here, then, is Dusty Springfiled with "Occupy Your Mind." Enjoy!


Satisfy your reason,
It will occupy your mind
Even when you're dreaming
Believe

These communications
Will descend on you en masse
So all I'm saying, baby,
Is believe
Believe

For more of Dusty at The Wild Reed, see:
Dusty Springfield: Queer Icon
The Other "Born This Way"
Remembering Dusty – Eleven Years On
The Sound of Two Decades Colliding . . .
No Stranger Am I
Remembering Dusty
Time and the River
Remembering a Great Soul Singer
Soul Deep