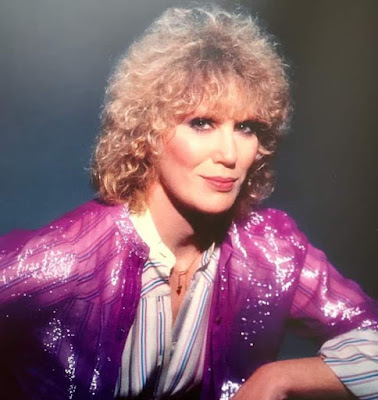 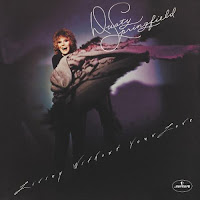 Despite its title, “Closet Man” is actually a song that affirms both gay identity and the living of an “out” life. In retrospect, it was quite daring of Dusty to record this song. For one thing, I’m sure her management and record company were nervous about any potential reaction from prominent-at-the-time conservative activists such as Mary Whitehead and Anita Bryant, who saw acceptance of homosexuality and LGBTQ rights as a sign of the moral decay of society. Also for Dusty personally, the song’s recording risked putting the spotlight once again on the long-standing rumors about her own sexuality.

Although Stephen Holden of Rolling Stone found the song of questionable taste (a sure sign of how far the magazine had strayed from its counter-cultural roots), at least one reviewer found it to be both “superb” and “cute.” Here’s what Jean Claude Theven said of “Closet Man” in his 1979 review of Living Without Your Love:

[Another] superb song on [on the album], and it came as a surprise, is “Closet Man.” It’s somehow a confidential song, the woman singing telling the man that “your secret’s safe with me” but that there is no need for secrecy as “It’s alright to go on with your life/So come out into the light, closet man.” The 'giveaway' in the song is that a ring she gave him, he now wears in his ear . . . Very cute.

Your secret's safe inside me,
Closet man
Safe under lock and key
Understand
What you're thinkin’ is important
Isn’t really so, you’ll see
But your secret’s absolutely safe with me

Your lover’s songs and nights
Turn into tears
Your tattoos and your muscles disappear
And the ring that I once gave you
Now, you’re wearin’ in your ear
But your secret’s absolutely safe, my dear

There’s nothing new at all under the sun
You’ve got company
You’re not the only one
Why, it’s older than religion
And, quite honestly, more fun
But your secret’s absolutely safe
Right or wrong

Following is a compilation of reflections on Dusty Springfield’s “Closet Man.”

Late in 1972, relocated in Los Angeles and freed from further contractual obligation to Atlantic Records, [Dusty] returned to the recording studio, hoping to begin a new phase. Instead she experienced a fifteen-year cycle of even more ineffectual management, abortive comeback attempts, and record company bankrupcies, along with recurring bouts of drug and alcohol abuse, hospitalizations, abusive relationships, and suicide attempts. Her tragedy queen persona of the 1960s had become a self-fulfilling prophecy in the 1970s. 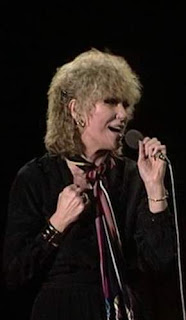 While Dusty drifted in the demimonde of West Hollywood, seemingly forgotten by the public, she nevertheless maintained the loyalty of a large gay following. Her 1979 album Living Without Your Love was no more successful commercially than any of her other recordings between 1970 and 1987, yet it is noteworthy for “Closet Man,” a surprisingly open song through which she publicly acknowledges her long-faithful gay supporters.

Recorded at a time when Florida orange juice spokeswoman Anita Bryant was leading her fundamentalist Christian cohorts in a crusade of legislative gay bashing [in the U.S.], the song declares that homosexuality (discreetly referred to as “it”) is “older than religion, and quite honestly more fun”; and while Springfield and her chorus repeatedly assure her listener that “your secret's safe with me,” she nonetheless encourages him to “come out into the light.”

. . . [“Closet Man”] is remarkable for the singer’s courage in recording it, a courage few other artists then demonstrated.

– Patricia Juliana Smith
Excerpted from “'You Don’t Have to Say You Love Me':
The Camp Masquerades of Dusty Springfield”
in The Queer Sixties
Routledge, 1999 pp. 117-118 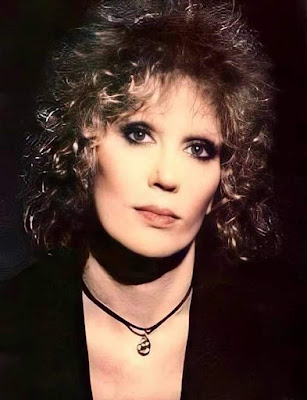 Fledgling producer David Wolfert doesn’t get [Springfield’s] voice as subtly as Roy Thomas Baker (or Jerry Wexler) did, but he gives her more good songs than she’s had in a decade. Also more good sides: one, featuring a “You’ve Really Got a Hold on Me” that vies with Smokey’s, and “Closet Man,” which is about what it sounds like and nice indeed. 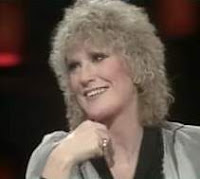 On “Closet Man,” Dusty explored more jazz-oriented tones. “She has a great feel for the jazz-R&B crossover,” says [sax player and arranger Tom] Saviano, who enjoyed arranging the album’s instrumental fusion. Chronicling the life of a gay man afraid to come out, “Closet Man” is a David Foster song specifically for her gay fans. In the song, Dusty assures a gay friend that it is important to live life the way he wants to, that he can trust her to be discreet. It is the most experimental track, with complex plangent keyboards, enveloping vibes, and Dusty performing a jazz scat. In view of her usual reluctance to take a politicized stand on gay issues, this song was a surprisingly bold and open move. 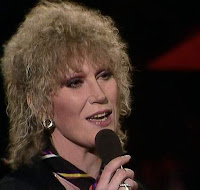 The most intriguing song by far [on Living Without Your Love] was “Closet Man,” in which Dusty appeared to be telling a gay man that his secret was safe with her. “Dusty addresses, dare I say it, a large contingent of her fans,” John Wishart wrote. “And the ring that I once gave you, you're now wearing in your ear, but your secret’s safe with me, my dear. Oh, yeah!” Dusty’s experimentation with different styles and with edgier, more contemporary, lyrics was something that she had begun on [1978’s] It Begins Again with songs such as “Checkmate” [and “Hollywood Movie Girls”] and then continued with “Closet Man.” . . . It was something she would push even further on her next album. 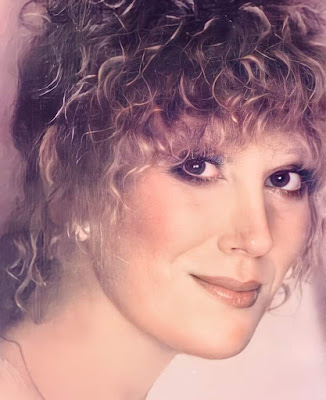 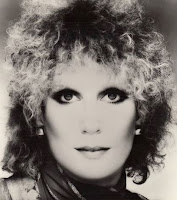 Living Without Your Love yielded several relaxed and jazz-oriented tracks, the best of which was arguably the risqué “Closet Man.” Dusty gives a coy delivery of a somewhat suggestive lyric. Because of the subject matter it was naturally one of the songs from the album that received the most attention in the music press, approvingly or disapprovingly. While promoting Living Without Your Love on a late-night radio programme, Dusty recounted how her producers made her take out a line. After “why it’s older than religion,” the line “and quite common among nuns” was replaced with “and quite honestly more fun.” To which Dusty added, in a fit of giggles, “I was raised by nuns, I should know!” 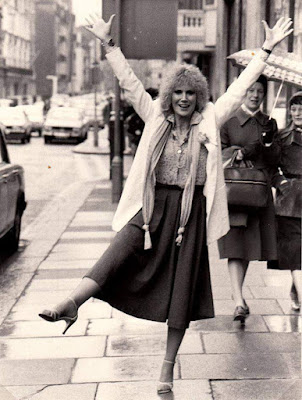 NEXT: Zaylore Stout on the
Meaning of Emancipation in 2021 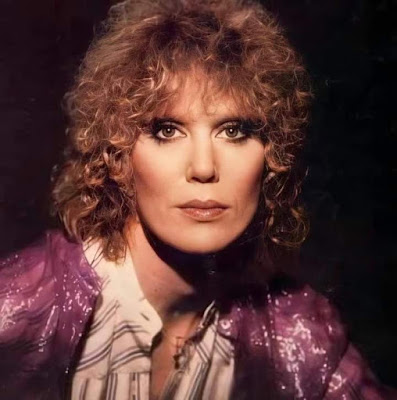