The Political Legacy of Chadwick Boseman 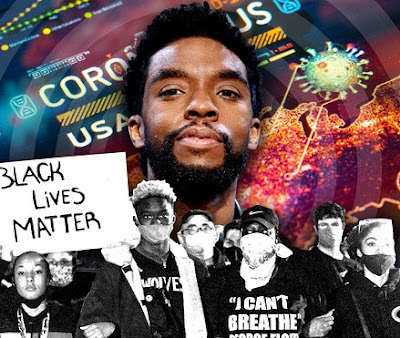 I’ve been honoring actor Chadwick Boseman at The Wild Reed on the 28th day of every month since his death last year on August 28. Chadwick died of colon cancer, and although he had been living with the disease since 2016, he never spoke of it publicly.

Today, ten months to the day since his passing, the honoring continues with my sharing of an appreciation written by Monica Moorehead and first published in Workers World a week after Chadwick’s passing. Moorehead’s appreciation recognizes and honors the Chad’s political activism and legacy.

Like so many millions of other movie-going fans, I was shocked and saddened with the news of the untimely death of super-talented African American actor, Chadwick Boseman, who died at the young age of 43 on August 28.

His family let it be known that he had finally succumbed to stage IV colon cancer, following a four-year battle with the disease that began in 2016. A few days after his death, Twitter owners announced that Boseman’s death had been the most retweeted ever at six million to date. 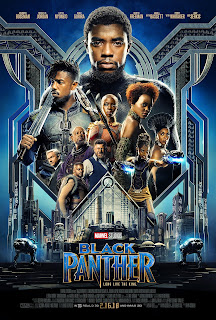 The worldwide outpouring of respect, affection and sadness had much to do with Boseman’s powerful movie portrayal of T’Challa, the African king of the mystical land of Wakanda, that originated in the Marvel comic series, “Black Panther.”

When the blockbuster movie Black Panther debuted in 2018, it broke all kinds of box-office records, grossing $1.3 billion worldwide. It became the first movie in Hollywood history with a nearly all-Black cast and a Black director, Ryan Coogler, to achieve this feat. Boseman was praised for portraying T’Challa with such grace, dignity and power. No one knew while filming Black Panther in 2017 that Boseman had been diagnosed with cancer the year before.

Boseman had put his indelible stamp on much smaller budget films before Black Panther. Those films included 42 in 2013, playing Jackie Robinson, the Brooklyn Dodger who broke the color barrier in Major League Baseball in 1947; Get On Up in 2014, playing legendary soul singer James Brown; and in Marshall in 2017, playing the first Black U.S. Supreme Court Justice, Thurgood Marshall, in his early days as a lawyer

Boseman had publicly admired the heroic anti-war stance taken by the late Muhammad Ali during the late 1960s.

In a recent Instagram post, Boseman expressed solidarity with Black Lives Matter stating, “From this country’s founding history; its economic base, its social standard, its penal system, its protection of property . . . ⁣White Supremacy and Racial Prejudice are its Pre-existing Conditions.⁣ Change is here. #BlackLivesMatter.”

Even while terminally ill, Boseman along with 300 other prominent Black entertainers and celebrities signed a public letter demanding that the Hollywood industry divest in various ways from the police. In part the letter reads:

“Historically and currently, Hollywood encourages the epidemic of police violence and culture of anti-Blackness. The way that Hollywood and mainstream media have contributed to the criminalization of Black people, the misrepresentation of the legal system, and the glorification of police corruption and violence has had dire consequences on Black lives. We demand better. Prove that Black Lives Matter to Hollywood by taking bold moves to affirm, defend and invest in Black lives. Follow the examples of the Minneapolis School District, Denver Public Schools, the University of Minnesota and many other institutions in divesting from the policing system and investing in the Black community.” 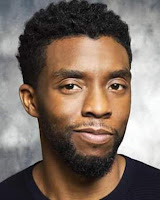 Boseman brings to mind a comparison to the great actor, Sidney Poitier, who during his career, which began in the late 1940s, consciously took roles that were devoid of negative Hollywood stereotypes of Black people. This has been a constant characteristic from Boseman’s early days as an actor, when he was fired from the soap opera, All My Children, for complaining how his character was negatively written.

The pain of Boseman dying so soon will linger for a long time, but the political legacy he left behind, with his genuine acting of such integrity, will inspire new generations of Black filmmakers and film buffs of all nationalities.

NEXT: Remembering an Actor Who “Changed Everything”