The Chill Sounds of Daby Touré 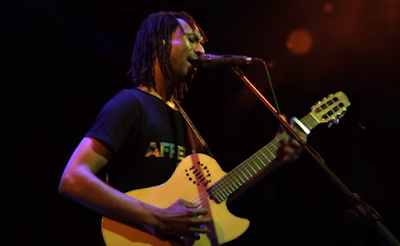 Something very special this evening for “music night” at The Wild Reed – an almost two-hour live performance by singer-songwriter Daby Touré.

It’s Friday night here in Minneapolis, the end of a rather long and draining work week. The chill sounds of Daby Touré are just what I need to relax and unwind. Maybe they’ll do the same for you too. 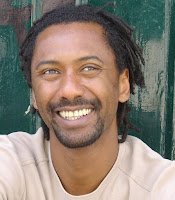 Not familiar with Daby Touré? Well, he was born in the West African nation of Mauritania and raised in neighboring Senegal. However, for the last twenty-or-so years he’s been living in Paris. An internationally known and respected artist, Daby’s been described as a “remarkably sensitive but energized and engaging performer.” His music has been referred to as “global soul-tinged pop” and a “soothing balm for the soul.”

The concert I share tonight is from 2015, when Daby performed at the Haybarn Theater in Plainfield, Vermont. Enjoy!

So what’s Daby up to today?

Well, just yesterday he was in Montréal in the studios of CBC Radio Canada, performing a number of songs to promote his upcoming July 7 appearance at the Nuit D’Afrique festival . . . and sporting a new haircut! 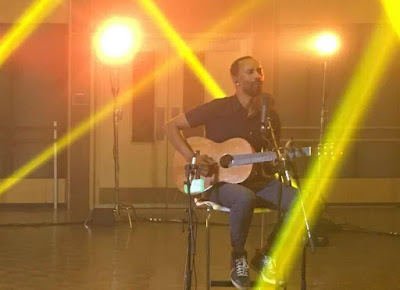 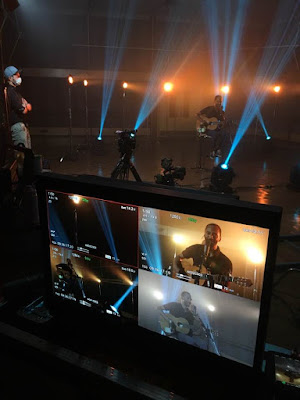 I’m happy to see him back out there doing his thing, and hopefully a new album is in the works as well! 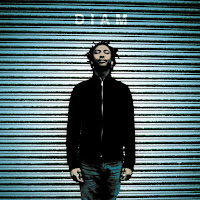 They’re all great works of music; “a testament,” as one critic notes, “to the power of music to transcend linguistic barriers.” It’s music that’s also ensured that Daby Touré has become one of my favorite contemporary male singer-songwriters.


For more of Daby at The Wild Reed, see:
• Daby Touré
• This Is the Time
• Daby Touré: “African Music Is Everywhere”