The Most Dangerous Kind of Rebel 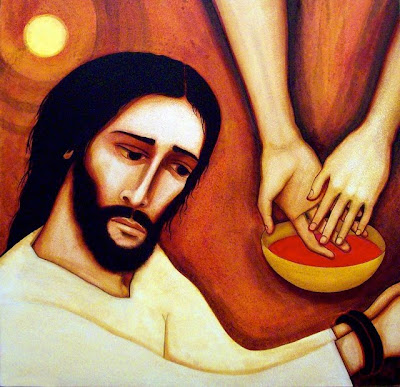 Why did the Roman authorities perceive Jesus as a threat when he preached and lived nonviolence? Unlike the Zealots (who were the main Jewish resistance party) and the many rebel bandit bands that roamed Judaea, Jesus explicitly and repeatedly urged his followers not to fight Rome but to embrace all beings in the spirit of God. Yet he was crucified as a political rebel.

The deepest answer is that taken together, Jesus’ teachings challenged the entire patriarchal order on which Roman power was based. To a world obsessed by power, Jesus offered a vision of the radiance of the powerlessness and powerful vulnerability of love; to a culture riddled with authoritarianism of every kind, he gave a vision of the holiness of inner and outer poverty and a critique of the vanity and horror of all forms of worldly achievement; to a society arranged at every level into different hierarchies, he presented in his own life, being, and daily practice a vision of a radical and all embracing egalitarianism designed to end forever those dogmas and institutions that keep women enslaved, races separated from each other, the poor starving, and the rich rotting in prisons of selfish luxury. His extraordinary spiritual gifts and healing powers clearly convinced people of the truth of his vision; whether he preached nonviolence was not as important to the Roman authorities as the fact that Jesus commanded respect and love wholly independent of them, had a large following, was preaching an alternative world that reversed the terms of their imperium in every way, and was declared by some of his followers on many occasions to be a “king” with his own “Kingdom.”

Everything Jesus said or did was designed to bring into being the Kingdom of God, a Kingdom that had nothing whatever to do with the patriarchal system of power on which the Romans based their empire – nothing to do with its fierce rule of law, its vaunting of military power, its cynical disregard for all religious parties and institutions, or its myth of the divinity of the Roman emperor. All the ideals that Jesus stressed – of humility, tenderness for life, embrace of the outcast and the abandoned – ran counter to the competitive and militaristic passions that fueled the growth of the Roman empire. At that moment when one of patriarchy’s most powerful systems was to begin its long grim triumph, Jesus revealed and enacted a way of subverting all of its beliefs, practices, goals, and “truths.” And he was killed for it. 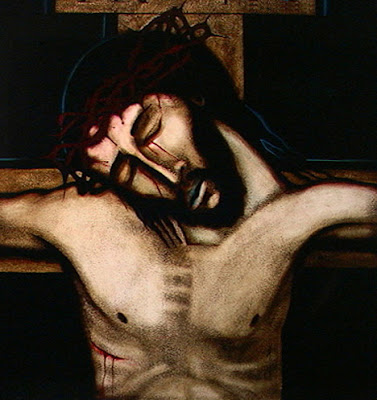 Jesus was the most dangerous kind of rebel, too, because the vision that guided and inspired him through everything flamed from a direct mystical knowledge of God and would give him the courage to die, if necessary, for what he believed; not even torture, humiliation, and death would destroy his spirit. 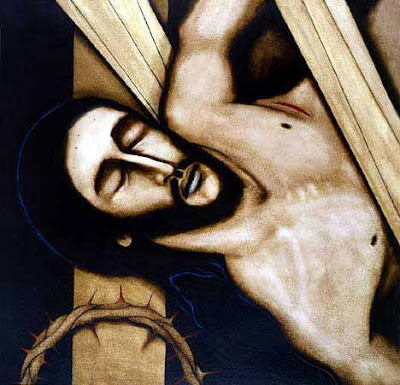 NEXT: Resurrection: Beyond Words, Dogmas, and All Theological Formulations


For previous installments of this series, see
Jesus: Path-blazer of Radical Transformation
The Essential Christ
One Symbolic Iconoclastic Act
One Overwhelming Fire of Love