In the Garden of Spirituality – Diarmuid Ó Murchú 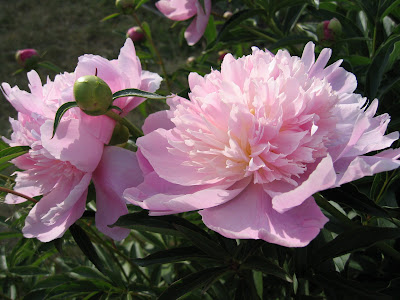 
The Wild Reed’s series of reflections on spirituality continues with an excerpt from Diarmuid Ó Murchú’s 2007 book, The Transformation of Desire: How Desire Became Corrupted – and How We Can Reclaim It.

At the heart of all desiring is a yearning for beauty. “The human soul is hungry for beauty,” writes John O’Donohue. “We seek it everywhere – in landscape, music, art, clothes, furniture, gardening, companionship, love, religion, and in ourselves. No one would desire not to be beautiful. When we experience the Beautiful, there is a sense of homecoming . . . The time is now ripe for beauty to surprise and liberate us.”

Our educational and spiritual conditioning suggests that we can only reclaim beauty by mastery and control. Very rightly, John O’Donohue reminds us that surrender rather than mastery is how we will make the journey to true wholeness. Beauty is mystically suspended between the act of awakening and the art of surrender. Among the awakenings of our time is the growing realization that we live far from where beauty first originates for us, namely in the earth itself. The religions inform us that God is the source of this beauty and, therefore, the creator of everything that exists. But religion itself has not been very successful in honoring its own deep insights.

We desire to live beautifully because that is what creation has modeled for us for billions of years. But being creatures who have so alienated ourselves from creation, with its foundational propensity for beauty, desire in our time has lost much of its beauty and its retrieval may well be the single greatest challenge facing humanity today.

Desire – all desire – belongs first and foremost to the cosmic realm of creation. It is the driving force within the intentionality that guides evolutionary becoming. In the words of Wayne Dyer, “intention is not something you do, but rather a force that exists in the universe as an invisible field of energy.” That which brought forth creative energy in the original flaring forth of the Big Bang, and sustained its emergence over several billions of years, is itself intention or desire (eros),. We can describe it as the power that energizes energy itself, infusing it with what some evolutionary scholars call “a preferred sense of direction,” persuasively illustrated by John Stewart as an unrelenting capacity for co-operation in which “Evolution itself evolves, and living processes get smarter at evolving.”

This foundational energy I call eros, the fiery fierce, yet subtly gentle, force that brings everything in creation into being. Veronica Goodchild discerns that the God, Eros, luks in the compelling desire of matter and spirit for each other to recover a lost wholeness. It abides in the depths of creative silence, ever manifesting as that which persuades being to transcend the polar force of non-being, what Swimme and Berry describe as the paradox of creation and destruction. On this paradoxical evolutionary movement hangs all hope and possibility from the deep ancient past to the present moment.


For more insights by Diarmuid Ó Murchú, see the previous Wild Reed posts:
A Little Too Fluid?
Reflections on Babel and the “Borders Within”
Thoughts on Celibacy (Part II)

See also:
James and Evelyn Whitehead’s thoughts on the “Eros of Anger” in the previous Wild Reed post The Passion of Christ (Part II) 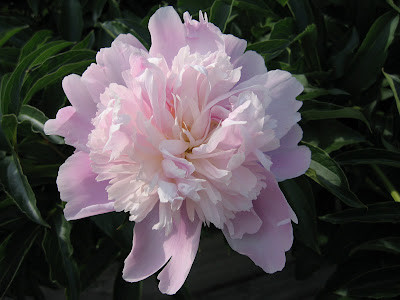