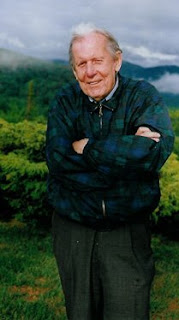 Fr. Thomas Berry has died at age 94. Following are excerpts from a National Catholic Reporter piece about his life and work.


Fr. Thomas Berry, described in Newsweek magazine in 1989 as “the most provocative figure among the new breed of eco-theologians,” was among the first to say the earth crisis is fundamentally a spiritual crisis. His diagnosis of the negative effects of our religious views on our treatment of the planet rang true for many who were willing and able to work for a cure. Many created their own earth ministries, inspired by the work and life of Fr. Thomas Berry.

Rather than a theologian, Berry considered himself a cosmologist and “geologian,” an Earth scholar. He believed the only way to effectively function as individuals and as a species is to understand the history and functioning of our planet and of the wide universe itself, like sailors learning about their ship and the vast ocean on which it sails. “It takes a universe to make a child,” he said, adding that he was “trying to establish a functional cosmology, not a theology.” The amazing, mind-boggling cosmological perspective, he felt, can resuscitate human meaning and direction. The most important spiritual qualities, for Berry, were amazement and enchantment. Awe is healing. A sense of wonder is the therapy for our disconnection from the natural world.

. . . He entered the novitiate of the Passionist order in 1934, taking the name Thomas after the great scholar Thomas Aquinas. He was ordained to the priesthood in 1942.

Berry earned his doctoral degree in history from the Catholic University of America. His early interests expanded to include Asian history and religion as well as the culture and religious life of indigenous people. He studied Chinese language and culture in China in the late 1940s. He served as an army chaplain in Europe in the early 1950s. Berry then taught the cultural history of India and China at Seton Hall University in New Jersey and at Fordham in New York. He was director of Fordham’s graduate program in the history of religions from 1966 to 1979. In 1970 he founded the Riverdale Center of Religious Research in Riverdale, N.Y., and was its director until 1987. 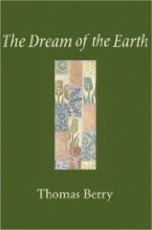 It was during this period that he began to lecture widely on the intersection of cultural, spiritual and ecological issues. His first book, Dream of the Earth, was published in 1988 by Sierra Club Books. This was followed by a joint effort with physicist Brian Swimme, The Universe Story: From the Primordial Flaring Forth to the Ecozoic Era, A Celebration of the Unfolding of the Cosmos, published by HarperSanFrancisco in 1992. One of his key works, The Great Work, was published in 1999 by Crown Publishing.

He lectured widely and influenced many other writers and theologians.


Within the context of this blog, I can think of no better way to honor Thomas Berry than by sharing the following images of creation that I’ve photographed recently during these beautiful days of spring in Minnesota. Rest in peace, Thomas. 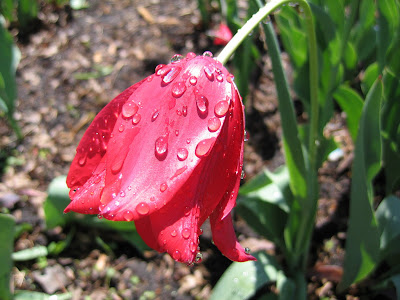 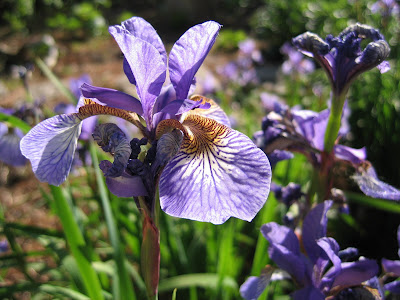 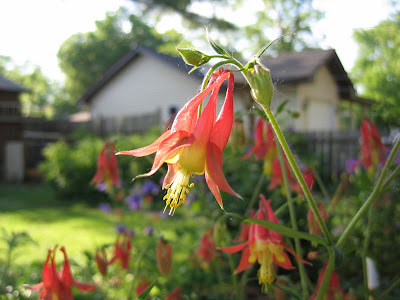 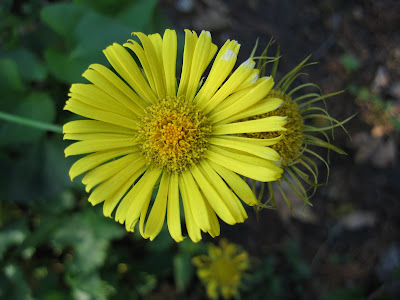 A poem about thomas Berry by Drew Dellinger

we were dreamed
in the cores
of the stars.
like the stars,
we were meant to unfold

we were dreamed in the depths
of the undulating ocean.
like the waves,
we were meant to unfold

which crucibles give rise to creativity?

the world makes us
its instrument.

Father Thomas,
speaking for stars, in a voice
old as wind: ‘origin moments
are supremely important’

what are the origins
of a prophet?

found in syllables of Sanskrit,
or Chinese characters?
in a decade of midnight prayer?

in childhood epiphanies
rising like heat?
blue Carolina sky;
dark pines;
crickets;
birds;
sunlight
on the lilies,
in the meadow,
across the creek.

born in Carolina
on the eve of the Great War,
Saturn conjoining Pluto in the sky.
raised in a world of wires and wheels,
watching dirt roads turn to pavement.

brooding intensity,
measuring loss
when others could see only progress.

Father Thomas, reminding us
we are constantly bathed in shimmering memories
of originating radiance

we are constantly bathed in shimmering memories
of originating radiance

the psychic stars:
the conscious soil:

this thin film of atmosphere;

and only gravity
holding the sea from the stars.

when a vision of the universe takes hold
in your mind, your soul becomes vast as the cosmos.

when the mind is silent,
everything is sacred.

we were meant to unfold.

Thank you for sharing this beautiful poem.