In the Garden of Spirituality – L. Patrick Carroll, S.J. 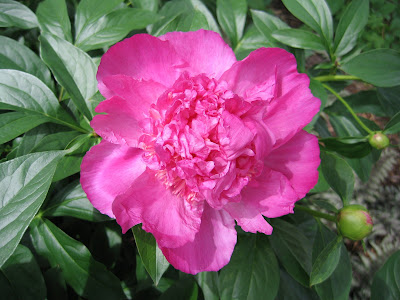 
The Wild Reed’s series of reflections on spirituality continues with an excerpt from L. Patrick Carroll’s 1994 book, Where God May Be Found. 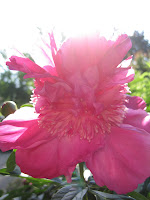 We want to know the answers to all of life’s mysteries and God sends us Jesus to walk alongside us in the midst of ambiguity, doubt, uncertainty, real life. Oftentimes Jesus comes in the form and face of another, a brother, a sister who is with us through our various questionings, not providing premature or easy solutions, but waiting with us for truth to evolve in its own time and in its own way.

We have an enduring “lust for certitude,” as Sam Keen once said. Something in the human psyche desperately wants to know the exact truth, without ambiguity or mystery. But that is not the world God created, not the world we inhabit.

Paradoxically, it was Sam Keen working with James Fowler on the development of faith through various stages, who has helped us see this lust for certitude as a rather primitive faith. Their portrait of faith from the primitive initial faith of the child to that of the adult suggests that maturity demands the ability to live with ambiguity.

The need to have every question answered, every mystery solved characterizes the immaturity of one who has not developed a personal, integrated, interiorized belief. Faith, and the prayer that underlies it, depends more on getting the questions right than on having the answers.